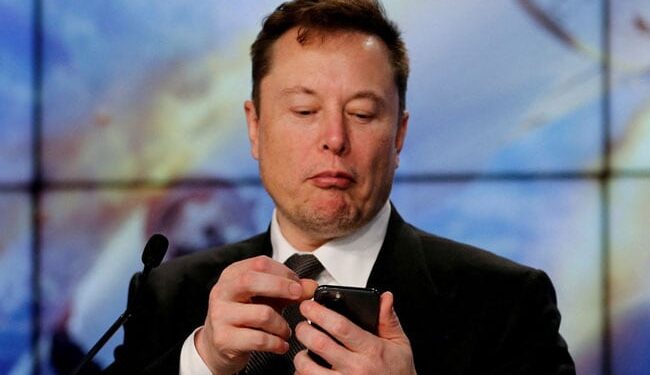 Elon Musk’s transgender child has been given court permission to change her name to reflect her new gender. The court upheld the name change for Vivian Jenna Wilson, 18, according to the website TMZ.

Elon Musk’s daughter, formerly known as Xavier Alexander Musk, identifies as a woman, and a new birth certificate will be issued soon, according to court documents.

She had filed a request to change her name because she no longer wanted to be related to her biological father.

There was no further explanation for the rift between Musk’s daughter and her father, the Tesla and SpaceX chief who is attempting a $44 billion takeover of social media platform Twitter.

The request was made a day after she turned 18, giving her the legal rights of an adult. Her mother is Justine Wilson, who divorced Musk in 2008.

Elon Musk, the world’s richest person, has fathered eight children, one of whom died shortly after birth.

Musk is known for his high profile tweets, including one saying he supports transgender people but that those who ask to be identified with specific pronouns are “aesthetic nightmares.” 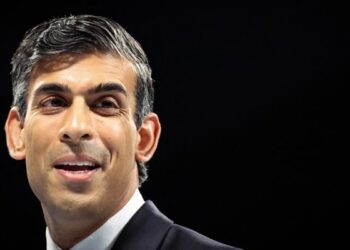