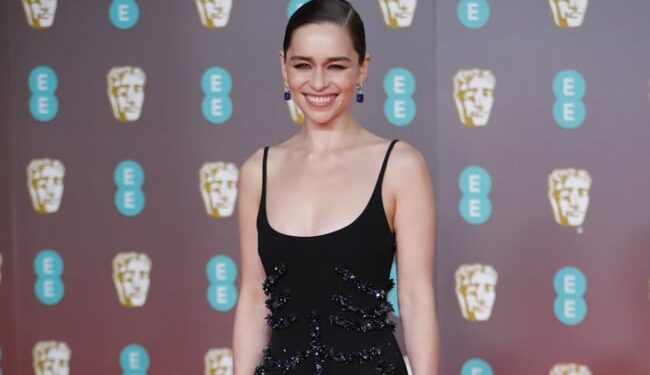 Emilia Clarke played the role of Daenerys Targaryen in Game of Thrones.

Actor Emilia Clarke, who appeared on Game of Thrones, has revealed she is struggling with a brain aneurysm that caused the loss of “quite a bit” of the organ.

Here are five points about the life-threatening illness: