Employees sue US company, claim they were fired for failing to attend prayer meetings 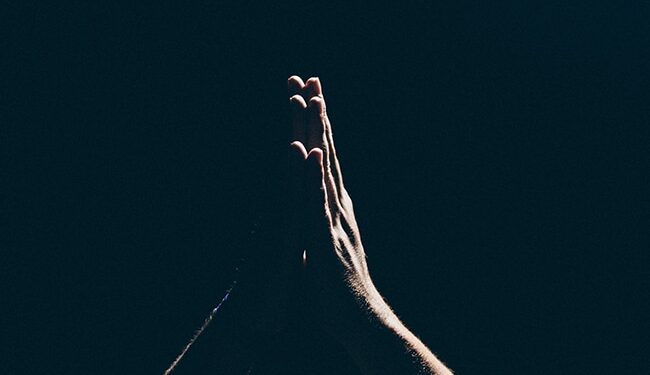 The prayer meetings were ‘cult-like’, according to the employees in their lawsuit. (Representative photo)

Two former employees of a company in the United States have filed a federal lawsuit alleging they were fired for not participating in daily prayer meetings. NBC News said in a report. John McGaha and Mackenzie Saunders called the prayer meetings “cult-like,” the outlet said.

According to their complaint, the owner of Aurora Pro Services “created a hostile work environment, based on religion,” and publicly threatened to fire staff members who did not attend the prayer sessions.

The prayer meetings, led by the owner of the company, lasted nearly an hour and included “Bible readings, Christian devotionals and requests for prayers from employees,” according to Saunders’ complaint. news week further said. The employees were asked to stand in a circle while the prayer meeting continued.

“After the owner ordered that everyone repeat the Catholic translation of the Lord’s Prayer in unison, Ms Saunders felt as if the gatherings had taken on a ‘cult-like’ atmosphere,” the complaint said.

Although the name of the owner of the business is not listed in the business, public records and LinkedIn identified him as 40-year-old Oscar D Lopez.

In the complaint, McGaha identified herself as an atheist and Saunders said she was agnostic. Both said they requested the owner’s exemption from attending the daily prayer meetings, but it was refused. Saunders further claimed she was fired for refusing to attend those meetings.

The lawsuit was filed the same day the U.S. Supreme Court ruled that a high school soccer coach who knelt and prayed on the field was constitutionally protected.