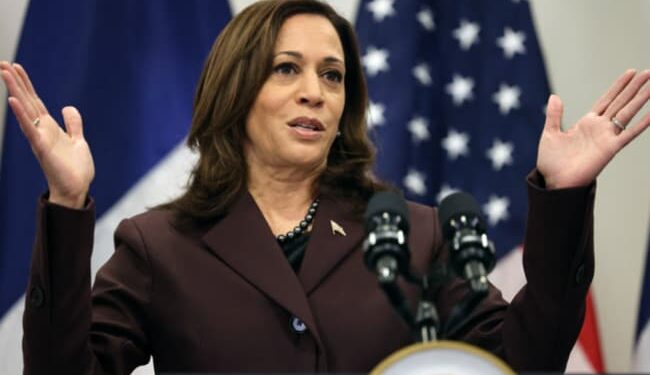 Texas Shooting: “We must have the courage to take action,” Kamala Harris said after the incident.

US Vice President Kamala Harris said on Tuesday that “enough is enough” after the country’s latest mass shooting at a Texas elementary school that killed 14 young children and a teacher.

“Our hearts keep getting broken,” Harris said. “We must have the courage to take action.”

The attack by an 18-year-old gunman in Uvalde, Texas is the latest in a string of deadly shootings in America, where horror over the cycle of gun violence has not taken enough action to end it.

It was the worst elementary school shooting since the 2012 Sandy Hook attack in Connecticut, which killed 20 children and six staff members.