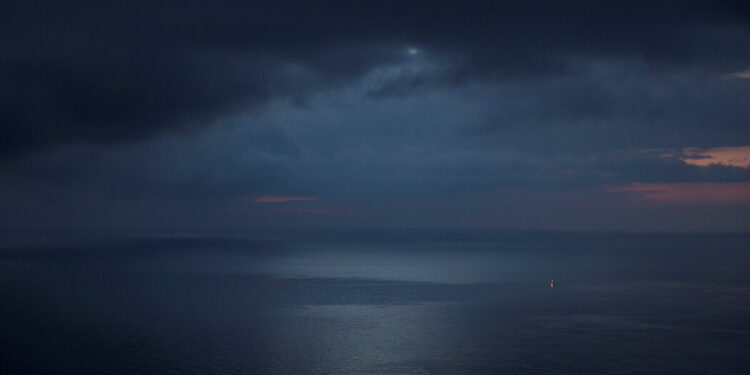 Local authorities in Crimea said Ukraine attacked the port city of Sevastopol with a drone strike on Tuesday.

It was unclear whether damage was done to the city or to the Moscow Black Sea Fleet, which is headquartered there.

“There is an attack with drones,” Russian-installed governor of the Sevastopol region, Mikhail Razvozhaev, said in a message on the Telegram messaging app. “Our air defense forces are now at work.” He said two drones were shot down and no civilian infrastructure was damaged.

It was the latest in a series of major attacks on Crimea, which Russia illegally seized in 2014 and used as a base for its invasion of Ukraine. Russia holds Ukraine responsible for the attacks, but Ukrainian officials maintain a policy of official ambiguity about attacks far from the battlefield.

After Russian officials accused Ukrainian forces of a drone attack on the Black Sea Fleet in October, the Kremlin temporarily suspended its participation in a grain deal that provides a safe Black Sea corridor for the grain shipments. Russia has since rejoined the agreement, which was brokered by Turkey and the United Nations.

Although the October strike was a long way from grain ships’ route, Russian officials said they rejoined the deal after receiving assurances from Ukraine that it would not use the grain corridor to attack Russian ships.

In the early months of the war, two Ukrainian-made Neptune cruise missiles struck the hull of the Moskva, the pride of Russia’s Black Sea fleet. The April attack set off a series of explosions that eventually caused the cruiser to sink, killing an unknown number of sailors.

A senior Ukrainian official acknowledged that the country’s armed forces carried out a successful attack on Saki air base on the western coast of Crimea in August. Satellite photos taken after a series of explosions there appeared to show at least eight fighter jets destroyed.