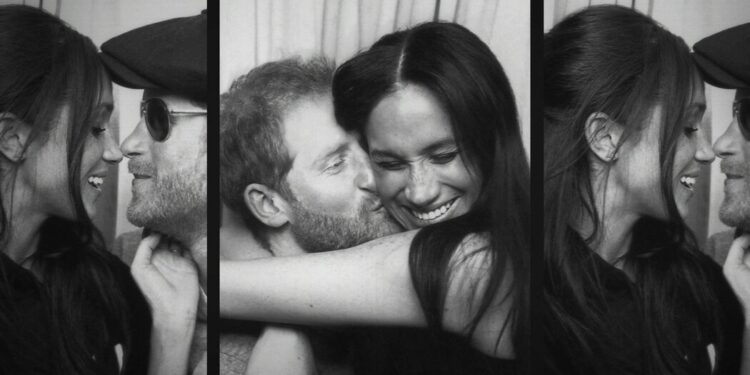 Their story is also framed within “the history of British colonialism and race and its relationship to the monarchy,” Cogan added. In other words, issues that are sure to make the monarchy stutter.

In the series, Ms. Garbus puts the couple’s personal archive into context, interspersing the self-recorded video diaries with formal interviews and archival footage of the royal family. Meghan’s mother, Doria Ragland, is a common sight, as are Harry’s boarding school friends, Meghan’s security team in Canada, her college friends, and co-stars of the TV show “Suits.”

The project is sort of the culmination of the problems Ms. Garbus has chronicled over the past two decades. Whether it’s social justice seen through the lens of the prison system (“The Farm: Angola, USA” and “Girlhood”) or uncovering the difficult personal stories of famous yet enigmatic figures — Bobby Fischer, Marilyn Monroe, and Nina Simone — Mental health and righting systemic wrongs are topics she returns to time and time again. (Ms. Garbus also directed a documentary series on DailyExpertNews called “The Fourth Estate”.)

In the case of Harry and Meghan, Ms Garbus said the story already existed when she got involved, a first for a filmmaker who prefers to determine how best to approach her subjects. Documentary filmmaker Garrett Bradley was previously associated with the project, but the two parties parted ways because Ms. Bradley’s vérité style did not match the couple’s interests. Representatives for Ms Bradley declined to comment.

Ms Garbus said Harry and Meghan were interested in telling their love story within the historical context of the British monarchy. Ms. Garbus wanted to expand on that and explore how their personal past influenced their present.

“I’ve always been very interested in psychology and how a person’s childhood determines their future and what impact that person will have on the world,” she said. “In this story with both of them, I could look at that.”