As the World Cup approaches, brands weigh the costs of partnering with Qatar 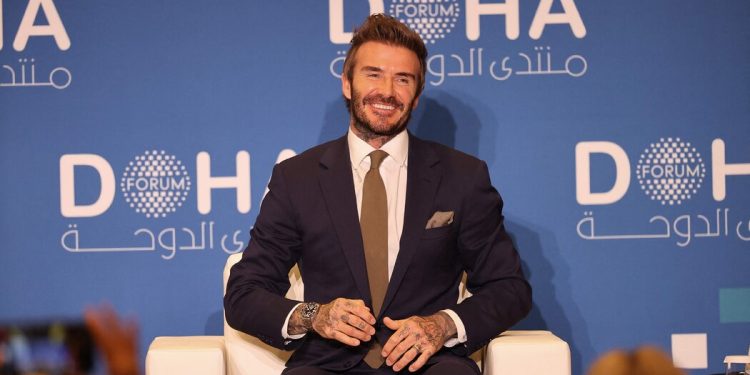 However, for others, the rich paydays on offer may be too big to turn down. Qatar has written some of the biggest sponsorship deals in the sport for years, and that has only increased as the World Cup approaches. The biggest catch yet was David Beckham, the former England star who, like Lineker, was in the hall when Qatar chose to host 2022.

Qatar’s multimillion-dollar deal with Beckham, now also a sports team owner and investor whose celebrity transcends football, extends beyond the World Cup; it is in many ways a deal for the former England national team captain to support Qatar itself. That has led some people close to Beckham to express doubts about the nature of the scheme. “It’s a deal to promote and support the nation and what they’re doing,” said one person familiar with the deal when describing it.

Beckham has not spoken publicly about what motivated him to sign with Qatar, where he has been a frequent visitor since signing a deal more than 18 months ago. His spokeswoman did not respond to a request for comment.

Beckham has so far avoided press attention at events in Qatar, including an event featuring Afghan refugees; a promotional event for Qatar Airways; and a panel appearance at the Doha Forum, a flashy event that brings together business and political elites. However, he was curiously absent from the World Cup draw.

“There are so many risks involved with this,” said Tim Crow, former CEO of Synergy, a company that advises Olympic and World Cup sponsors. “I was a little surprised that he decided to position himself with something for which there is so much risk, especially for a man who doesn’t need the money.”

Beckham’s relationship with Qatar could lead to questions for one of his other partners, the sportswear manufacturer Adidas. The company gave little detail on how it would activate its relationship with Beckham ahead of the World Cup in Qatar, saying only that he is “a valued, long-standing member of the Adidas family and that our partnership as such will continue.”