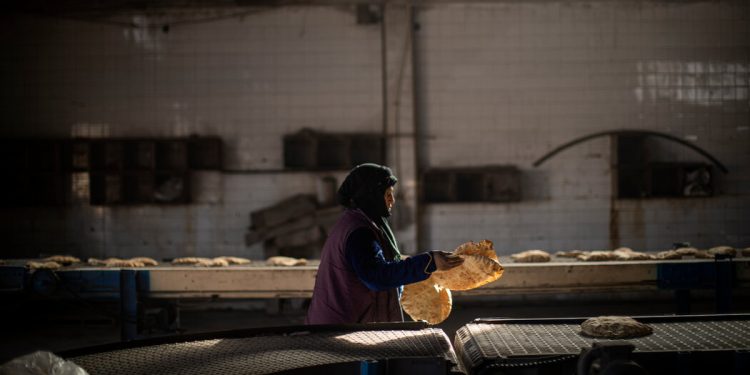 In a speech last week, Treasury Secretary Janet L. Yellen said the pandemic and war had revealed that US supply chains, while efficient, were not secure or resilient. While she warned against “a completely protectionist direction,” she said the United States should work to refocus its trade ties toward a large group of “trusted partners,” even if doing so involves slightly higher costs for businesses and consumers.

Ngozi Okonjo-Iweala, the director-general of the World Trade Organization, said in a speech on Wednesday that the war had “correctly added” to questions about economic interdependence. But she urged countries not to draw wrong conclusions about the global trading system, saying it had fueled global growth and supplied countries with important goods even during the pandemic.

“While it’s true that global supply chains can be subject to disruptions, trade is also a source of resilience,” she said.

The WTO has argued against export bans since the early days of the pandemic, when countries, including the United States, began to impose restrictions on the export of masks and medical goods, only gradually removing them.

Protectionist measures have spread from country to country in a way that is especially evident when it comes to wheat. Russia and Ukraine export more than a quarter of the world’s wheat and feed billions of people in the form of bread, pasta and packaged foods.

Mr Evenett said the current wave of trade barriers to wheat had started when the war’s key players, Russia and Belarus, cut exports. The countries along an important trade route for Ukrainian wheat, including Moldova, Serbia and Hungary, then began to restrict their wheat exports. Finally, major importers with food security concerns, such as Lebanon, Algeria and Egypt, have introduced their own bans.