In Ireland, a Memorial to Women Victims of Church and State 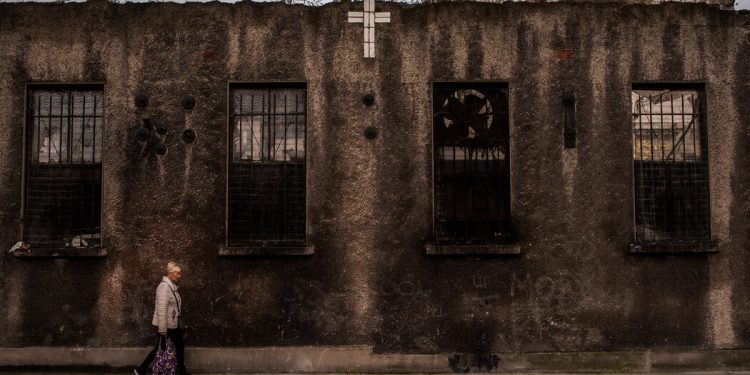 DUBLIN — Ireland’s last remaining ‘Magdalene laundry’, where thousands of unwed mothers and other unwanted women were forced to work without pay in appalling conditions, often until they died, must be preserved as a state-funded memorial to all victims of incarceration and abuse in ecclesiastical and state-run institutions, the Irish government has announced.

The government’s decision on Tuesday overturned an earlier decision by Dublin City Council, the owner of the former convent and laundry, which closed in 1996, to sell the site for redevelopment as a budget hotel.

Most recently operated by the Sisters of Charity and Refuge, an order of Roman Catholic nuns, the walled compound in Dublin’s deprived northern inner city was the last “Magdalene laundry” to close, and is the only one not to have been demolished .

The decision to preserve it as a public memorial and education center followed a lengthy campaign by organizations representing survivors of the laundries and other former prisons, such as “industrial schools” for unwanted or unruly children, provincial workhouses and so-called mother and baby houses, where illegitimate pregnant women were locked up in often appalling conditions until they gave birth. In the mother-and-baby homes, many women were separated from their children, who were secretly put up for adoption by doctors or the church.

Roderic O’Gorman, Ireland’s minister for children, equality, disabilities, inclusion and youth, said the establishment of what will become known as the National Center for Research and Remembrance would be an important step in addressing a traumatic legacy.

“In the past three decades, Ireland has struggled with its history of institutional abuse,” said Mr O’Gorman. “This center will provide a place of reflection and remembrance, while also ensuring that future generations can fully understand the dire impact of those institutions.”

Prof. dr. Katherine O’Donnell, co-director of Open Heart City, an advocacy group campaigning to keep the site in public ownership, said the government’s announcement was “a huge step forward” for a campaign that was always based on the votes of surviving women and children.

“This will be a place where we can reflect on all the other parts of what we call our dark heritage, the places where our country has failed its citizens,” she said. “And we’re being pushed to think about how we can do better in the future. Many survivors of abuse facilities have said for decades that they want to be a part of educating and informing young people about what happened.”

According to the government announcement, the new center will retain the laundry buildings and be fully funded by the state. The National Museum of Ireland will take care of the monument, while the National Archives will collect, preserve and disclose hundreds of thousands of government documents relating to the laundries, schools and homes that have remained closed to scholars and even the survivors themselves.

Gary Gannon, a local MP who campaigned against the sale of the site, said it was “incredible” to see such a full justification for years of grassroots pressure.

“It’s the first time in Ireland’s history that we’ve been completely open to being honest about this part of our past,” he said.

Born to an unmarried mother in a ‘county house’ in Kerry, raised in a violent ‘industrial school’ and later transferred to a series of church-run laundries, Elizabeth Coppin said she welcomed the announcement but that the government wanted more. do for relatives.

She said she and her fellow survivors were still waiting for a package of health benefits promised by a previous government several years ago, and still couldn’t access their own birth and medical records.

“They’ve made promises before, but we’ve only gotten crumbs,” she said.

The Gloucester Street Laundry, named after a road now known as Sean McDermott Street, usually had about a hundred inmates, working long hours, in appalling conditions, for no money and inferior food.

Named after Mary Magdalene, a biblical figure often depicted as a repentant prostitute, the laundries were seen as places of lifelong penance for “fallen” women and girls, although many inmates were transferred there from orphanages and state-designated homes. Prisoners were often turned back by the police when they tried to escape. At least a dozen such laundries are known to have been operating in Ireland since the 1800s.

Although supported by state funding and contracts, most of these detention facilities were run for profit by Catholic religious orders, and poor living conditions, physical abuse, hard work and lack of medical facilities resulted in high death rates.

Many dead prisoners were buried in secret.

Catherine Corless, a historian in County Galway, used freedom of information requests to show that between 1925 and 1961, nearly 800 babies had died at a mother-and-baby home in Tuam, with only two burials recorded. A recent exploratory survey of the site found a large amount of human remains in what appeared to be a sewage tank. 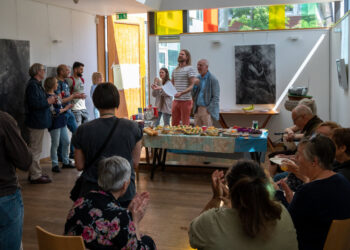 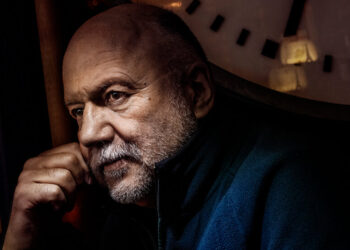 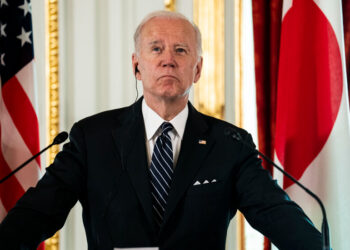 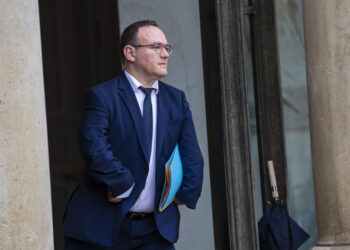 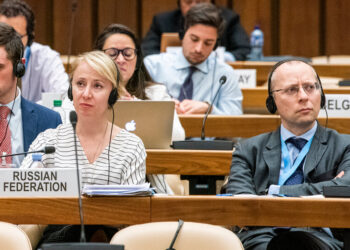