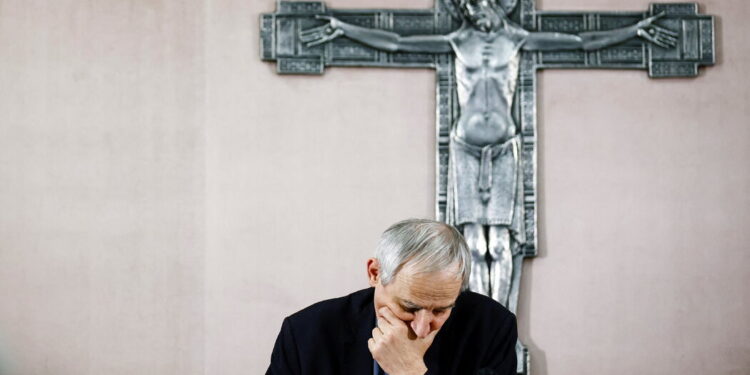 ROME — Italian bishops said Friday they would conduct a long-requested investigation into the church’s sexual abuse of minors and vulnerable persons, but victims and their lawyers immediately said the plan was not up to the mark.

To allay concerns over the abuse revelations that have devastated the Church worldwide, the bishops announced that they would have a report examining the 2020-21 cases in November, as well as a second report that would analyze how clergy abuse had been dealt with in Italy for the past two decades.

“We don’t want to dodge,” Matteo Zuppi, the newly elected president of the Italian bishops’ conference, told reporters. “We will take the blows we have to take.”

Even though Rome is home to the Vatican, the seat of the Church, the leaders of the Roman Catholic Church in Italy are lagging far behind their counterparts elsewhere in examining their track record of dealing with abuse.

Victim groups and their lawyers in Italy have been frustrated by the Church’s failure to follow in the footsteps of other countries – including Australia, Ireland and the United States – which have commissioned completely independent third-party investigations.

In Italy, academic researchers, who have yet to be identified, will work in conjunction with church representatives on the investigation, but the church has not turned the cases over to an independent committee.

“It’s not enough,” Federica Tourn, a member of a recently formed umbrella group called ItalyChurchToo, said Friday. ‘Why didn’t they have a fully independent investigation launched? It is one thing to give third parties access to documentation and archives, quite another to let the church decide what to see.”

The report, due to be published in November, will only analyze cases reported to local church centers from the years 2020-21, essentially “just a small percentage of reported abuse cases,” said Ludovica Eugenio, a journalist for a Catholic weekly magazine that is part of ItalyChurchToo. She said these centers were not “neutral spaces” because “dioceses are often where abuse has taken place.”

The investigation into the cases of abuse between 2000-21 will use data collected by the Congregation for the Doctrine of Faith, the Vatican’s doctrinal watchdog, which also monitors abuse cases, to “quantify and qualitatively “the scale of “alleged or established crimes” committed by Italian clerics, the bishops said in a statement.

In comparison, investigations in Germany and France looked at cases dating back to 1945 and 1950, respectively. In 2003, the U.S. bishops commissioned investigators at the John Jay College of Criminal Justice in New York to prepare a report. investigating abuse cases dating back 52 years.

Critics of the Italian bishops’ plan said limiting the investigation to the past 22 years risked omission of thousands of cases.

“It’s a well-known fact that it can take years for victims to come to terms with abuse cases and bring them up, and these people are automatically turned off,” said Francesco Zanardi, the founder and president of Rete l’Abuso, of abuse. Network, Italy’s most outspoken victims’ rights group, which has independently tracked hundreds of cases of pedophile priests by searching court records.

Italy has already been criticized by the UN Committee on the Rights of the Child for failing to protect minors from sexual exploitation. In particular, in 2019, the commission expressed concern “about the numerous cases of child sexual abuse by Catholic Church religious personnel” and the inadequate efforts to prosecute these crimes.

In 2019, Pope Francis held a historic rally at the Vatican on clergy sexual abuse and called for “a total fight against the abuse of minors.” But the Italian Church was still dragging its feet.

Earlier this week, Cardinal Sean P. O’Malley — the archbishop of Boston and a prominent member of a papal commission to protect minors — nipped via video message to bishops gathered in Rome for a week of meetings.

“We have nothing to fear by telling the truth,” he said. “The truth will set us free. It’s not easy to acknowledge people’s stories of abuse, listen to survivors and work together, but after 40 years I can tell you it’s the only way.” He added: “The reality is that we will be judged by our response to the abuse crisis in the church.”

But the reluctance to tackle the problem may be deeply rooted in Italian society.

The Italian faithful and the media aren’t really interested in digging too deep, said Lucetta Scaraffia, the co-author of “Agnus Dei,” a book published this month about abuse by clergy in Italy.

At a media conference in Rome this week, she described Italian Catholics as “disinterested and indifferent to this problem”. With few exceptions on the part of minor publications, she added, the Italian media has not delved into the subject with much force.

Italy is lagging behind other countries, said Franca Giansoldati, another author of “Agnus Dei”, adding that Italian politics had also sidestepped the issue. “There is a kind of reluctance to deal with this phenomenon because politics knows it goes against the church and in Italy the church is still a point of reference.”

While in other countries lawmakers and law enforcement officers are championing victims, she said, “Unfortunately, there is a vacuum here.” 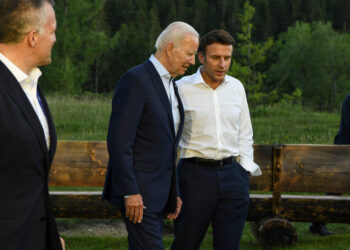 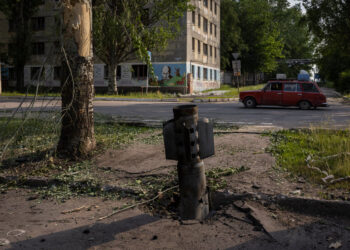 Russia seems to be taking steps towards two industrial cities. 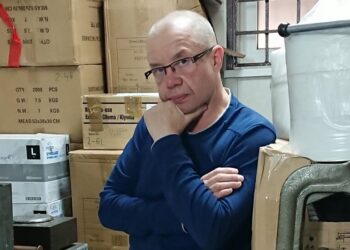 Ukrainian jewelers determined to do more than survive 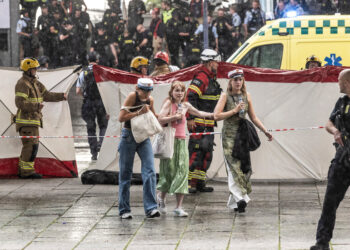 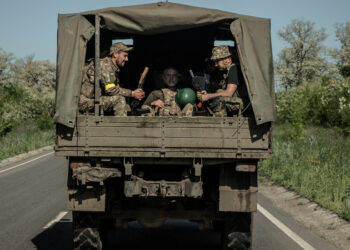 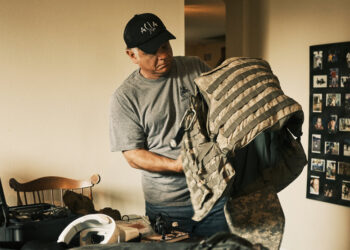 In Ukraine, US veterans step in where the military doesn’t