Putin congratulates Emmanuel Macron on his election victory in France. 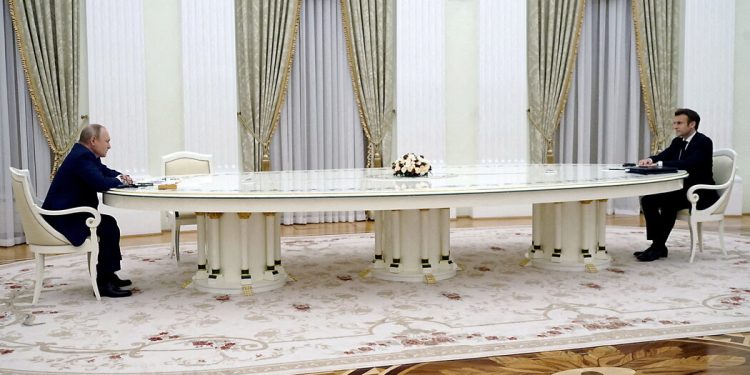 Russia’s President Vladimir V. Putin congratulated Emmanuel Macron on Monday on his re-election as president of France after defeating Marine Le Pen, a far-right candidate elected by many in Russia as a possible game-changing option for the Kremlin amid the threat of new sanctions and in the midst of the war in Ukraine.

“I sincerely wish you success in your state activities, as well as good health and well-being,” Mr Putin said in a congratulatory letter to Mr Macron published by the Kremlin.

Macron was one of the few Western politicians willing to do business with Putin and tried relentlessly to push the Russian leader toward diplomacy. Since the start of the war on February 24, the two presidents have had nine telephone conversations, according to the Kremlin.

Macron, however, is tied to France’s commitment to transatlantic unity, something that Ms Le Pen, his rival, was willing to weaken. Ms. Le Pen, whose National Rally party has borrowed millions from a Russian bank for the past decade, said rapprochement with Russia would be her foreign policy priority once the fighting in Ukraine ended.

Ms Le Pen’s victory would have been seen as a major triumph for Mr Putin, who has jeopardized his country’s long-term economic well-being over territorial gains in Ukraine.

For some commentators in Russia, however, it was not Ms Le Pen’s far-right or pro-Moscow stance that prevented her from being elected, but that she did not go far enough in supporting the Kremlin.

Zakhar Prilepin, a conservative Russian writer and politician, said on social media that instead of “trying to be glued together with Macron into one indistinguishable ball”, Ms Le Pen said she supports the special operation, the NATO would leave, and send the Foreign Legion, Algerian special forces and its own security detail to Belgorod for exercises. 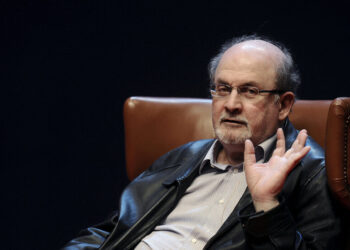