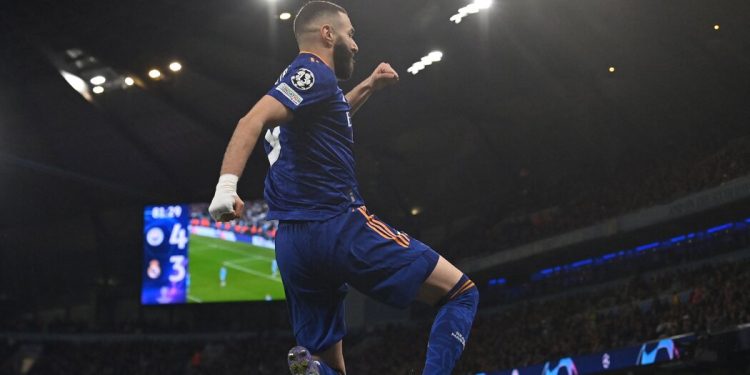 “Your last column was unnecessarily ambiguous about why the Bundesliga is so boring,” SK Gupta feels. “There is only one reason and that is the 50+1 rule. By excluding outside investment, no one can challenge the status quo. If the Bundesliga is to become a real sports league with some uncertainty about the end result, they need to make their clubs attractive to investors who want to invest money to build a competitive team.”

I admit there have been times when I was tempted to come to the same conclusion. The Bundesliga that is Bayern Munich’s fief is, I think, a problem for German football.

But I’m not convinced that breaking the bond between team and fans is the solution. I suspect that particular road leads to the Premier League where instead of one rich team you end up with a cartel of four or five or six, monopolizing not only the title but all other prizes as well. German fans cherish their culture. Change is needed, but not at any cost.

David Hunter comes closer to my way of thinking. “You didn’t mention the obvious solution: a salary cap,” he wrote. “American football has one, and season after season there are rarely routine winners.” This is of course true, but there is one major problem: a salary cap can only work if clubs in every league in Europe agree, rather than just one. And that prospect is unfortunately very far away.

Finally, let’s go back a few weeks. “When we, the fans, decide what matters in football, it’s worth noting that the viewing public and team owners have very different ideas about the concept of risk,” he wrote. Alex McMillan† “Fans cherish risk: that’s what makes winning something valuable. The owners of the richest clubs hate it: it threatens their investment of billions of dollars.”

This to me is the crux of the issue about the future of football. The game thrives on risk. It is using it and taking it that makes it attractive. But then again, that’s the opposite of what owners want and – if we’re friendly – ​​what sustainable companies need. Almost any debate about where the game is going, or what it should do, boils down to that tension. How it plays out will determine what shape football takes.