The Pincher scandal is just the latest in a long line of controversy for Johnson. 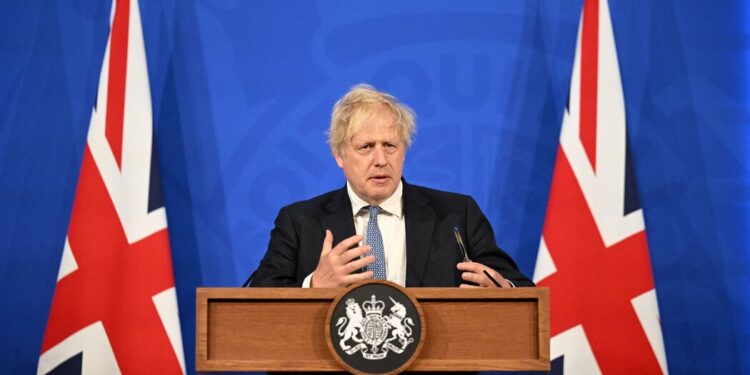 The fallout from Boris Johnson’s appointment of Chris Pincher to government post and Downing Street’s mixed report on the circumstances surrounding the decision dominated recent political conversation in Britain.

But the drama surrounding Pincher – who this month stepped down as the Conservative Party’s deputy head whip after admitting to being drunk at a private London club where he allegedly groped two men – was just the latest in a string of scandals surrounding the Mr Johnson in recent months.

Last year, criticism of potentially illegal gatherings at government offices during coronavirus lockdowns in 2020 and 2021, quickly dubbed the ‘party gate’, made headlines and sparked speculation that Mr Johnson and others in his inner circle might be punished.

Following an investigation, police fined Mr Johnson this spring for violating lockdown rules in Downing Street, with members of his staff found to have held several drunken parties in violation of pandemic regulations put in place by his own government. .

Mr Johnson survived a confidence vote in June but he was faltering politically.

And in the spring of last year, questions were raised about Mr Johnson’s costly renovation of his apartment at 10 Downing Street, initially funded in part by a Conservative Party donor who supplemented public funding for the renovation.

The allegations led to an investigation by the British Electoral Commission, and the Conservative Party was eventually fined £17,800, or about $21,000, for failing to properly report the donation.