The Red Cross is delaying its efforts to rescue civilians from besieged Mariupol. 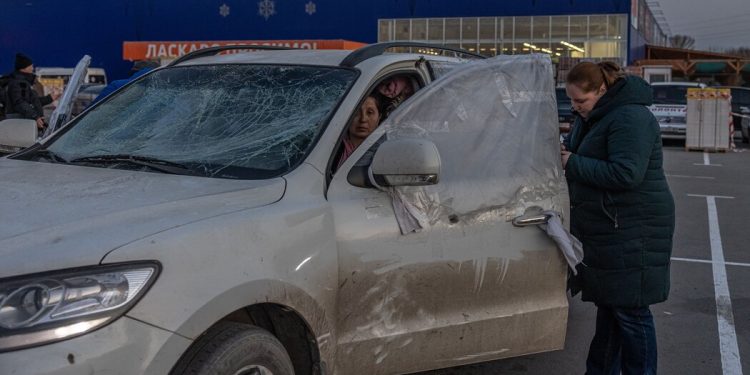 A planned mass evacuation of civilians from the besieged southern city of Mariupol, facilitated by the International Committee of the Red Cross, failed Friday, even as Ukrainian officials said about 3,000 civilians managed to flee the city without Red Cross escort.

Thousands of civilians have been trapped in the city for weeks under constant Russian bombardment with limited access to food, water and electricity, making Mariupol a powerful emblem of the humanitarian crisis gripping Ukraine.

Kyrylo Tymoshenko, deputy head of the president’s office, wrote on Telegram, the messaging platform, that 6,266 people were evacuated from Ukrainian cities on Friday, including 3,071 from Mariupol, a glimmer of hope in a despair-ravaged city.

A larger-scale evacuation by a The Red Cross team headed to Mariupol to escort a convoy of buses and cars carrying civilians had to return because it was not given guarantees on conditions that would ensure safe passage, the organization said in a statement.

The ICRC said the team, consisting of three vehicles and nine staff, would try again on Saturday. “For the operation to succeed, it is crucial that the parties respect the agreements and provide the necessary conditions and security guarantees,” the statement said.

The Red Cross said it had expected about 54 buses, along with an unknown number of private vehicles, to join an evacuation convoy with thousands of people. It said two trucks filled with food, water and medicines would accompany the team to Mariupol, but it did not get permission from the Russians to deliver the aid and left the trucks behind.

While the larger convoy failed on Friday, smaller groups of people have been able to exit the city in cars, according to local officials. On Friday afternoon, Iryna Vereshchuk, the deputy prime minister, confirmed in a statement on her Telegram page that a corridor had been opened from Mariupol to Zaporizhzhya with private transport.

At around noon local time, Pyotr Andryuschenko, the mayor’s adviser, said some buses had left Mariupol for nearby Berdyansk.

Around that time, the Mariupol City Council released a video of a convoy with a note that read, “Buses alone will carry almost 2,000 people away!” It remained unclear Friday how many people ultimately left in that convoy.

Friday’s efforts came a day after the International Red Cross said a corridor could be opened, following an announcement by Russia’s defense ministry that a ceasefire had been agreed to allow people to move west of the city. can leave. By Friday evening, all hopes of a wider evacuation had evaporated. 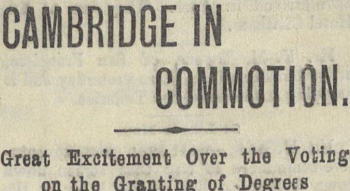 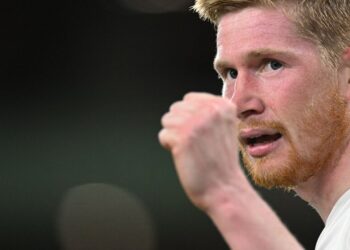 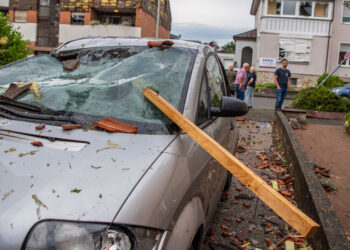 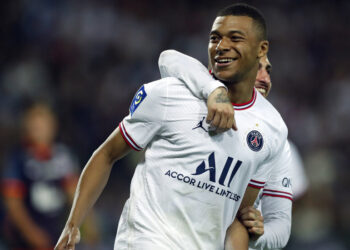