This is how much it costs companies to leave Russia. 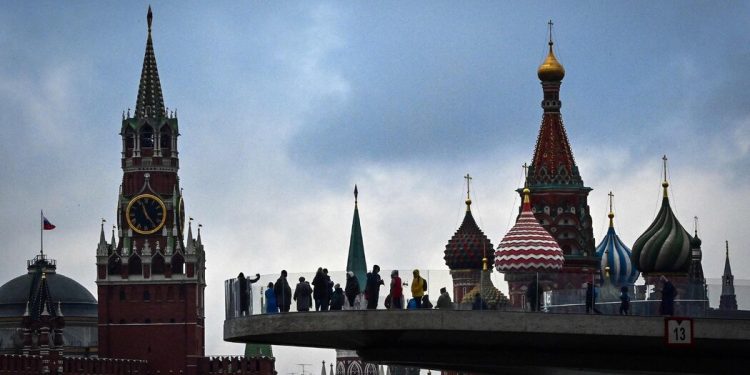 A slew of companies have announced plans in recent weeks to shut down operations in Russia, and many of them are now sharing what those decisions could cost them.

Some companies had limited exposure to Russia and indicated that the expected losses were not significant. JPMorgan Chase chief executive Jamie Dimon told shareholders the bank was not worried about the fallout from leaving Russia. For industry giants like Shell, the financial blow – though big – is only a fraction of their total profit.

On Monday, Société Générale, France’s third-largest bank, said it would cost a $3.3 billion hit in a deal to sell the company’s controlling stake in Rosbank, a Moscow-based lender, to Interros Capital. . The deal would enable the bank “to exit Russia in an effective and orderly manner, ensuring continuity for its employees and customers,” the company said.

Here are some of the expected effects companies have disclosed: 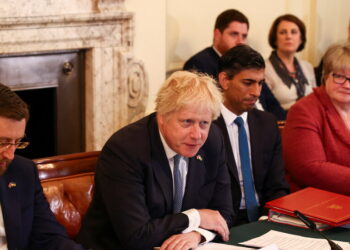 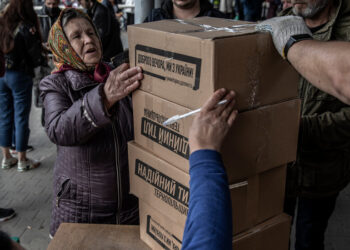 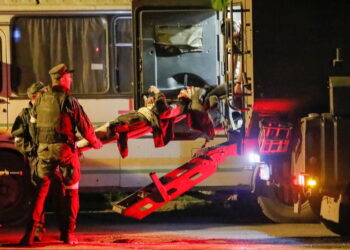