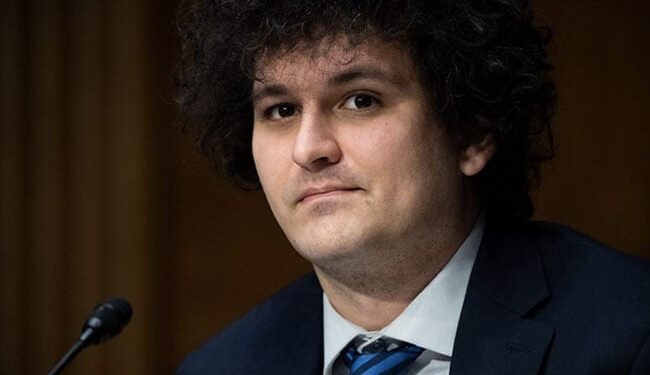 FTX’s Sam Bankman-Fried will testify before a U.S. House committee on Tuesday, the cryptocurrency exchange’s founder and congressional panel said Friday, as regulators scrutinize his role in the aftermath of the collapse.

The chair of the House Financial Services Committee, Maxine Waters, told Reuters on Thursday she was prepared to subpoena Bankman-Fried if he did not agree to appear before the panel, which is holding a hearing as part of its research on FTX.

In a statement late Friday, the panel said it would hear from newly appointed FTX CEO John Ray as well as Bankman-Fried, the founder and former CEO of FTX, on Tuesday.

“I still don’t have access to a lot of my data — professional or personal. So there’s a limit to what I can say, and I won’t be as helpful as I’d like,” Bankman-Fried said on Twitter Friday.

“But since the committee still thinks it would be helpful, I am ready to testify on the 13th,” he added.

In recent weeks, the US authorities have obtained information from (potential) investors in FTX, two sources with knowledge of the requests tell Reuters. Prosecutors and regulators have not charged Bankman-Fried with any crime.

U.S. Justice Department officials met with FTX’s court-appointed overseers this week to investigate whether hundreds of millions of dollars were improperly transferred to the Bahamas, where FTX is based, around the same time the crypto exchange filed for bankruptcy in Delaware, Bloomberg reported late. on Friday.

Both FTX and the Justice Department did not immediately respond to Reuters’ requests for comment on the report.

FTX filed for bankruptcy last month and Bankman-Fried stepped down as CEO after traders took $6 billion off the platform in three days and rival exchange Binance abandoned a bailout deal.

Reuters last month described the bitter rivalry between Bankman-Fried and Binance Chief Executive Changpeng Zhao, who battled for market share in the months before FTX’s demise.

Public tension between the two erupted again on Friday after a series of tweets from Zhao.

Zhao said that after Binance, an early investor in FTX, tried to end its stake more than a year and a half ago, Bankman-Fried made “offensive diatribes” against Binance team members.

Binance sold its stake in the company back to FTX last year.

In response, Bankman-Fried wrote, “We started talks to buy you out, and we decided to do this because it was important to our business.”

“You threatened to leave at the last minute if we didn’t bring in an extra $75 million,” he added. “You didn’t even have the right to withdraw as an investor unless we chose to buy you out – many of the tokens/stocks were still locked.”

“Not that it matters now. You can’t force us to sell if we don’t want to,” Zhao replied.

“It was never a competition or fight. Nobody won.”