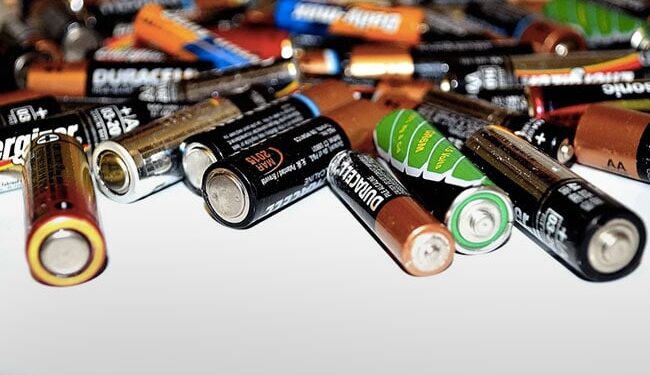 The woman swallowed batteries in an apparent act of deliberate self-harm. (Pixabay/representative photo)

Doctors in Ireland recently removed more than 50 AA and AAA batteries from the intestines and stomach of a 66-year-old woman after she swallowed them in an apparent act of deliberate self-harm.

Citing a report published in the Irish Medical Journal, the Huff Post reported that the woman was being treated at St Vincent’s University Hospital in Dublin after ingesting an initially “unknown number” of cylindrical batteries. Her X-ray revealed foreign objects in her body, but doctors said luckily none appeared to be obstructing her gastrointestinal (GI) tract and no batteries showed signs of structural damage.

Initially, doctors waited for the woman to naturally remove batteries from her body. Over a period of one week, the patient even managed to pass five AA batteries. However, x-rays taken over the next three weeks showed most of them were still stuck inside — and the woman began to experience abdominal pain, too.

The weight of the batteries caused the distended stomach to hang above the pubic bone, the doctors explained. The team then cut a small hole in the stomach and removed 46 batteries — including both AA and AAA batteries — from the organ.

From Science Alert, the four remaining batteries, which were stuck in the colon, were “milked” in her rectum and removed through the anus. This brought the total number of batteries ingested to 55. A final X-ray scan then confirmed that the woman’s GI tract was officially battery-free and that she had a “quick recovery.”

“To our knowledge, this case represents the highest reported number of batteries ingested at any given time,” the doctors said, according to the outlet.

“The intentional ingestion of multiple large AA batteries as a form of intentional self-harm is an unusual presentation,” she added. The team also noted that the act can cause serious problems, including “mucosal injury, perforation and obstruction.” “The potential of cylindrical batteries to cause acute surgical emergencies should not be underestimated,” say doctors.