“If Putin were a woman, he wouldn’t have gone to war”: Boris Johnson 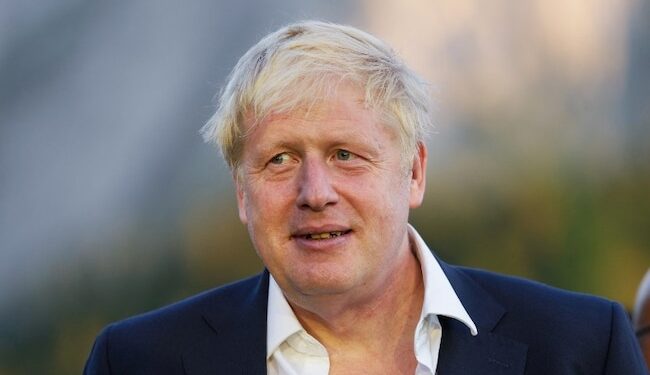 British Prime Minister Boris Johnson says Russian President Vladimir Putin would not have started the war in Ukraine if he were a woman.

“If Putin was a woman, which he clearly isn’t, but if he was, I really don’t think he would have started a crazy, macho war of invasion and violence the way he did,” Johnson said. . The German broadcaster ZDF Tuesday evening.

Putin’s invasion of Ukraine is “a perfect example of toxic masculinity,” he said, calling for better education for girls around the world and for “more women in positions of power”.

Kremlin spokesman Dmitry Peskov responded to Johnson’s comments by telling state news agency RIA Novosti that “good old (psychoanalyst Sigmund) Freud would have loved to have such a subject for his research in his lifetime”.

“What have the 7 done together?” she wrote on the messaging app Telegram, citing a recent meeting of the leaders of the Group of Seven in Germany.

During the ZDF interview, the British Prime Minister also acknowledged that “of course people want the war to end”, but for now “there is no deal available. Putin is not making a peace offer”.

Western allies should support Ukraine to put it in the best possible strategic position in case peace negotiations with Moscow become possible, he added. 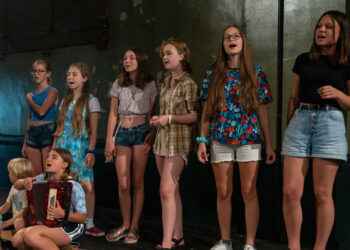 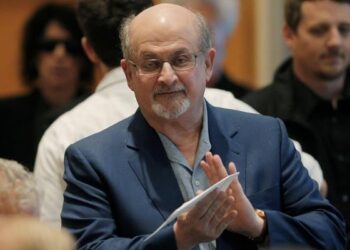