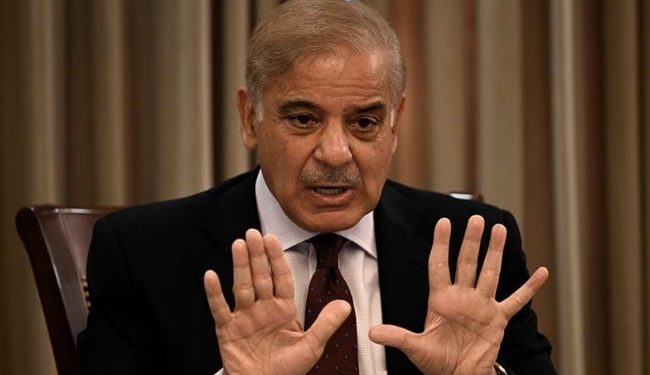 Pakistani politician Shehbaz Sharif’s animated hand gestures have once again gripped the internet with his election as new prime minister.

A video compilation of such glimpses recently went viral on social media, sparking hilarious memes and jokes in both India and Pakistan.

Sharif, who succeeds Imran Khan after his dramatic ouster following a no-confidence vote on Saturday at midnight, is the younger brother of former Prime Minister Nawaz Sharif.

Pakistan’s National Assembly elected Sharif as its new prime minister on Monday, ending weeks of political unrest in the country. His swearing-in is scheduled for late today. 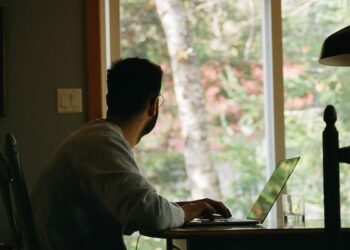 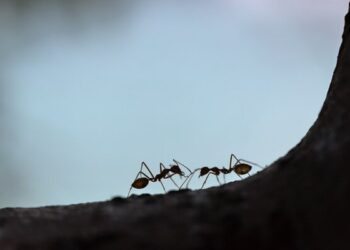 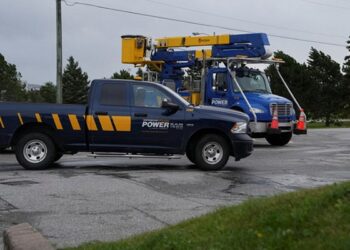 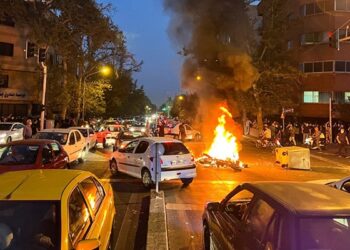