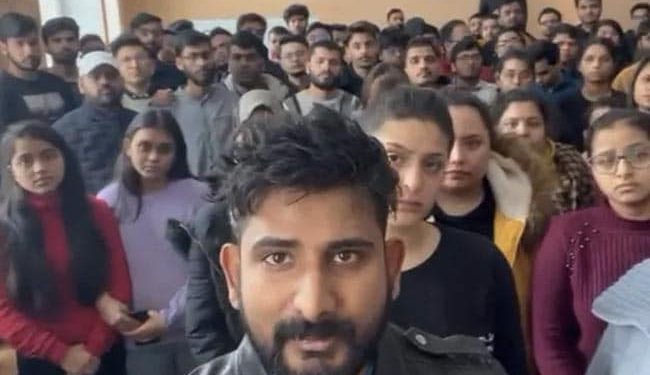 About 300 Indians are trapped in Kharkiv and 700 in Sumy, the MEA said.

At least 1,000 Indians – 700 in Sumy and 300 in Kharkiv – are still stranded in conflict zones in eastern Ukraine, the government said Friday, adding that arranging buses to evacuate them has proved to be the biggest challenge right now.

“We will continue Operation Ganga until the last person is evacuated. There will probably be about 2,000-3,000 (more Indians) (in Ukraine), the number may vary,” said Arindam Bagchi, spokesman for the Ministry of Foreign Affairs. during a briefing.

“Our primary focus is to get Indian students out of conflict zones in eastern Ukraine. We are urging both sides (Russia and Ukraine) to find ways to incapacitate our citizens. A local ceasefire would help.” , he added.

Indian medical students stranded at Sumy State University pleaded desperately for help earlier in the day, saying 800-900 people were trapped in their hostels without much food or water, while gunfire, shelling and freezing temperatures outside goods.

“We expected the government to help, but we have no information. Some say there are buses waiting at the Russian border, which is about 50 km from here. When we walk from the hostel, there are snipers in all four directions, everywhere. We are afraid of air strikes. There are bombings every 20 minutes,” they said in a video.

“There is no food, no water. No water in the toilets. Many have not had water to drink since last night. We are very concerned,” she added.

The Indian embassy warned last week of heavy fighting in Kharkov, Sumy and Kiev. According to reports, trains and buses have stopped running in Sumy, roads and bridges outside the city have been destroyed and there has been fierce street fighting.

He said 15 flights have landed in India in the past 24 hours as part of the evacuation mission, returning more than 3,000 nationals.

The spokesman said 16 flights are scheduled for the next 24 hours.

More than 10,300 Indians have returned 48 flights under ‘Operation Ganga’ so far, he added. 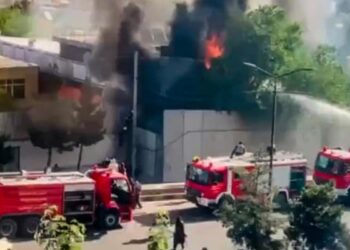