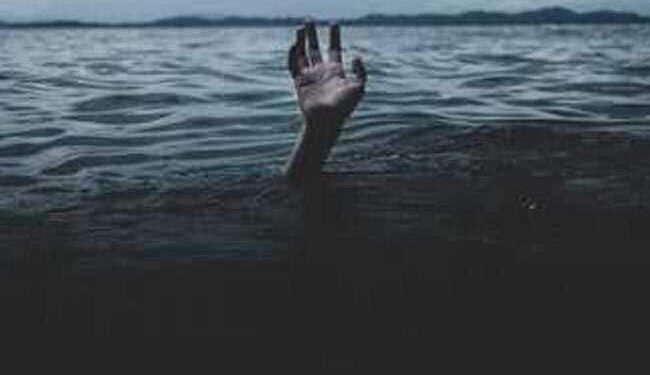 At least two cases of drowning of Indian students have been reported since April. (Representative)

Indian High Commission in Ottawa has issued an advisory urging Indian students to take precautions while swimming after two tragic incidents in April this year.

Posted on Twitter on Friday, the advisory said the high commission was alarmed by a recent spurt in deaths resulting from the drowning of Indian students in Canada.

Check out our latest advice for Indian students in Canada. @HCI_Ottawa@SecretaryCPVOIA@meaMADAD@OIA_MEA@IndianDiplomacy@MEAIndia@cgivancouver@IndiainTorontopic.twitter.com/PwYkINb6mq

The advisory further urged Indian students to “obey local laws and avoid swimming or diving in lakes or rivers without life jackets and other legal precautions. Those who cannot swim should try to avoid learning it without proper supervision.” “.

“It has been noticed that sometimes groups of students engage in water sports while intoxicated, which can lead to accidents and fatalities,” it added.

It is “the responsibility of every student to avoid any dangerous activity that could lead to loss of life and misery and suffering to their families,” the high commission said.

Since April this year, at least two cases of Indian students accidentally drowning have been reported.