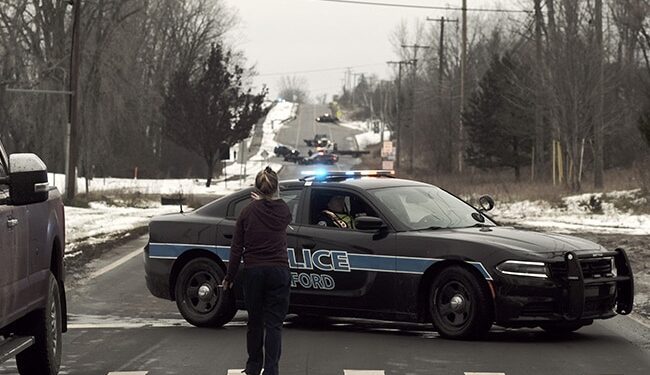 A 25-year-old man of Indian descent, who was found injured in a sports utility vehicle after suffering a gunshot wound to the head, has died in the US state of Maryland, according to authorities.

The person identified as Sai Charan Nakka, 25, was found injured with a gunshot wound in a silver Hyundai Tucson SUV, news portal wmar2news.com reported on Monday.

About 4:30 a.m. Monday, Maryland Transportation Authority police were called to a single-vehicle accident on Interstate 95 southbound near the Caton Avenue exit.

Nakka was immediately taken to the University of Maryland’s R. Adams Cowley Shock Trauma Center, where he was pronounced dead moments later, the report said.

Baltimore police have launched a murder investigation after Nakka’s death, it added.

More details about the incident were not immediately clear.

Gun violence is a leading cause of premature death in the US.

According to the American Public Health Association, firearms kill more than 38,000 people and cause nearly 85,000 injuries each year.