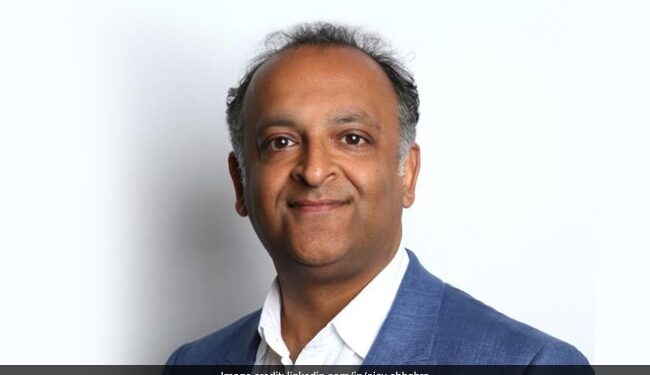 Ajay Chhabra and his Nutkhut performance company have been chosen to represent the Commonwealth theme.

A British actor of Indian descent is all set with a special Bollywood-themed wedding party, complete with a six-foot-tall four-storey cake and a specially designed saree, to celebrate Queen Elizabeth II’s Platinum Jubilee outside London’s Buckingham Palace.

Ajay Chhabra and his Nutkhut performing company have been chosen to represent the Commonwealth theme from a South Asian perspective for a grand Platinum Jubilee Pageant on Sunday – one of the many highlights of the weekend marking the 96-year-old monarch’s 70th anniversary in Britain. throne.

The 51-year-old actor took inspiration from the Queen’s royal wedding to Prince Philip, Duke of Edinburgh, in 1947 for the main wedding cake, with each tier representing the silver, gold, diamond and platinum anniversaries of the monarch’s reign.

“Seventy years ago, my mother, then nine years old, welcomed the Queen to Fiji; a 10,000-mile journey resulted in her and three generations of women in my family making London their home,” said Chhabra, a popular podium, television and radio actor and producer of Indo-Fijian heritage.

“Seventy years later, my daughter, now nine years old, will celebrate and participate in our section of the Procession for Her Royal Highness. This intergenerational family story lives on,” he said.

Created in collaboration with fellow Nutkhut Artistic Director Simmy Gupta, the wedding celebration is designed as a celebration of the universal joy of families and communities uniting through the coming together of two people.

“I was born in Wolverhampton and come from a working-class background. I am honored to have been invited to curate part of the Platinum Jubilee Pageant, to celebrate the Queen’s 70th anniversary on the throne. It is such a unique and rare opportunity,” said Gupta.

“Ten years ago I was invited by the Royal Family to create a piece for the Buckingham Palace Ballroom – now bringing this celebration to the streets of London alongside a diverse group of people from all walks of life. moment in time. My grandmother would be proud,” she said.

The Wedding Party is performed in an elaborate Bollywood style, by 250 performers of all ages, from London, Birmingham, Leicester, Manchester, Southampton and Newcastle.

Nutkhut says the spirit of the Commonwealth will flow through his specially designed Platinum Jubilee saree, a key feature of the achievement and composed of sustainable organic fabric.

“I am delighted to be working with Simmy and Ajay of Nutkhut. Their community connection and artistic vision captures the essence of the Platinum Jubilee Pageant on the global stage,” said Pageant Master Adrian Evans.

As part of the extended Bank Holiday Weekend in the UK starting on 2 June, the Platinum Jubilee Pageant will take place on Sunday 5 June, offering communities the opportunity to celebrate a historic milestone as the first British monarch turns 70. royal maintenance.

The four days of celebrations include public events and community activities, as well as moments of reflection on the past seven decades. The Wedding Party by Nutkhut will be a staple of the Pageant, which will wander the streets of Westminster, past The Mall to Buckingham Palace in the heart of London, telling the story of a record-breaking government and the transformation of society in this period .

Artists have been specially commissioned to interpret different chapters of the story in their own unique ways and will feature a military spectacle entitled “For Queen and Country”, and a vibrant display called “The Time of Our Lives”, complete with double-decker buses. packaged in specially designed graphics. 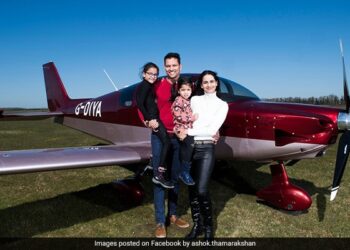