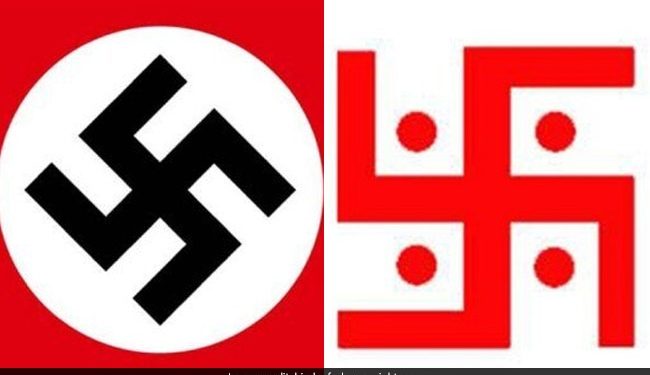 The ‘Hakenkreuz’ (L) is a Nazi symbol of hatred, while the Swastika (R) is an auspicious symbol for Hindus.

A Canadian legislator of Indian descent has urged the people of Canada and the country’s government to distinguish between the “Swastika,” an ancient and auspicious symbol for Hindus, and the “Hakenkreuz,” a 20th-century Nazi symbol of hate, and the two in the same league.

The move was welcomed by Hindu Americans, who rejected recent attempts by certain vested interests in Canada to use it as an opportunity to foment hatred of Hindus in Canada.

“On behalf of more than a million Canadians of various religious faiths and particularly Hindu Canadians and as a Hindu Canadian myself, I call on members of this House and all Canadians to distinguish between the Hindu religious sacred symbol Swastika and the Nazi symbol of hatred is called Hakenkreuz in German or the Crochet Cross in English,” said Canadian MP Chandra Arya.

Speaking on the floor of the Canadian Parliament last week, Mr Arya said Swastika in the ancient Indian Sanskrit language means “that which brings happiness and well-being”.

“This ancient and very auspicious symbol of the Hindu religion is still used today in our Hindu temples, in our religious and cultural rituals, entrances to our homes and in our daily lives. Please stop mentioning the Nazi symbol of hatred as Swastika,” he said.

“We support the ban on the Nazi symbol of hatred Hakenkreuz or the crocheted cross. But to call it Swastika is to deny us Hindu Canadians our religious right and freedom to use our sacred symbol Swastika in our daily lives,” said Mr Arya .

My statement today in the Canadian parliament calling for a distinction between the Hindu religious holy symbol Swastika and the Nazi symbol of hatred called Hakenkreuz in German or the hook-shaped cross in English pic.twitter.com/1Os0rFTedm

The Coalition of Hindus of North America (CoHNA) in a statement welcomed Mr Arya’s comments for clearly expressing concern about attempts to declare the Swastika a symbol of hatred in Canada.

“We thank MP Arya for taking a firm stance on this all-important issue for more than half a million Canadian Hindus and nearly two billion Hindus, Buddhists, Jains and others for whom the swastika and its equivalents are deeply sacred and auspicious,” said Nikunj. Trivedi, president of CoHNA.

“Since 2020, our Swastika Education and Awareness Campaign has been working with Buddhists, Jains, Jewish and Indigenous groups to ensure greater understanding and mutual respect around this ancient and sacred symbol,” he said.

As part of these efforts, CoHNA recently hosted an interfaith dialogue with Jewish, Buddhist, Jain and Hindu leaders to highlight multiple perspectives on the topic and discuss ways to move forward.

In the recent past, Canadian Prime Minister Justin Trudeau and Indian leader Jagmeet Singh have made statements not respecting swastikas.

In February, amid mass protests by hundreds of truck drivers against Canada’s Covid restrictions, Singh tweeted, the leader of the New Democratic Party (NDP): “Swastikas and Confederate flags have no place in Canada. 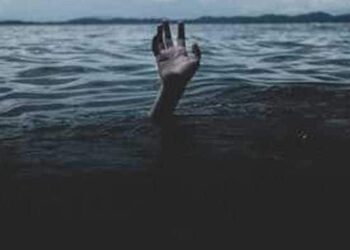 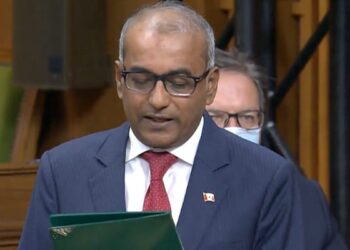 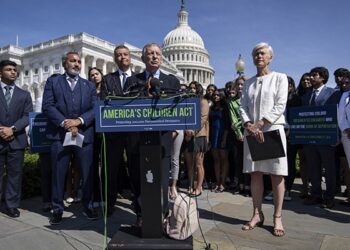 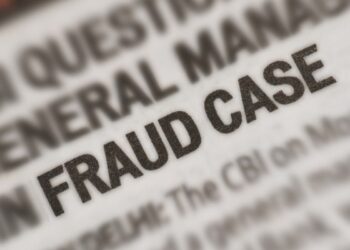 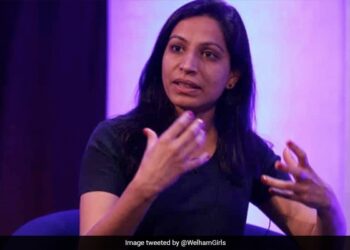