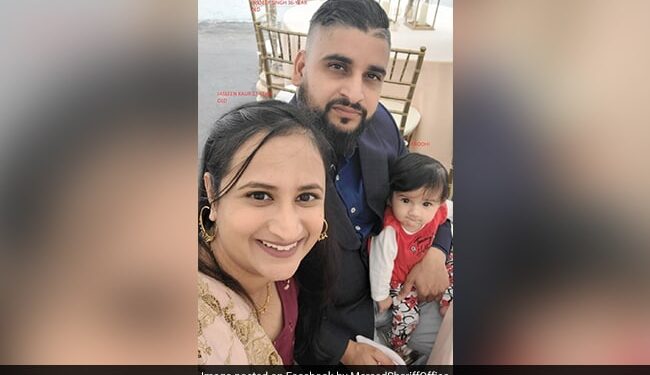 A family of four of Indian descent, including an 8-month-old baby, has been abducted in California

The news of the kidnapping of a four-member family of Indian descent, including an eight-month-old child, in the US state of California has left their relatives in Hoshiarpur, Punjab, in shock.

A 48-year-old man believed to be a “stakeholder” in the kidnapping of the four-member Sikh family has been taken into custody and is in critical condition, US authorities said. However, the victims are still missing.

The family was abducted Monday from a business in Merced County, California. 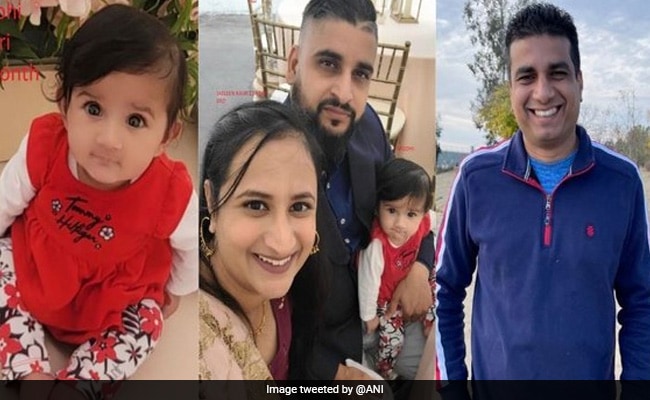 Jasdeep’s parents, Dr. Randhir Singh and Kirpal Kaur, are residents of Harsi Pind village in the Tanda block of Hoshiarpur.

Charanjit Singh, a neighbor of Randhir Singh, said Jasdeep’s parents were in shock and unable to talk. 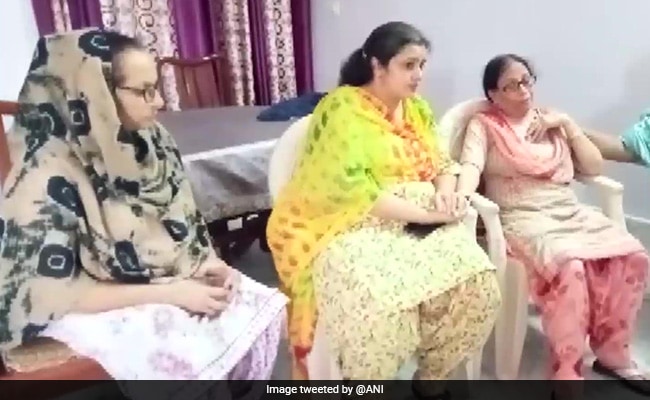 Randhir Singh and Kirpal Kaur withdrew from the health and education departments respectively.

According to Charanjit Singh, Randhir Singh returned to India from abroad on September 29. On arrival, he left for a pilgrimage in Uttarakhand. When he reached Rishikesh, he received a call from daughter-in-law Jaspreet Kaur from the US, who told him about the kidnapping of her husband Amandeep Singh and other relatives. 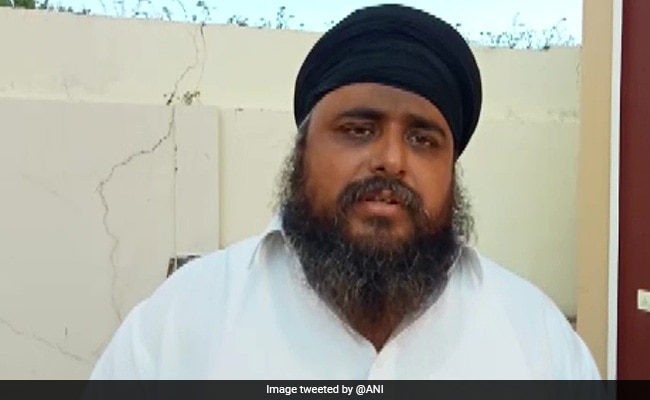 The people of Harsi Pind and the neighboring villages rushed to Randhir Singh’s home to support the family and pray for the safe return of the kidnapped persons to their home, Charanjit Singh said.

He further claimed that the Union Minister and Hoshiarpur MP, Som Parkash, had also called Randhir Singh and assured him the full support of the central government.

A vehicle owned by one of the family members was found on fire late Monday, prompting US police to determine the four had been kidnapped.

According to a press release, detectives received information Tuesday morning that one of the victim’s bank cards was used at an ATM in Atwater, Merced County.

Before the police were involved, the suspect identified himself as Jesus Manuel Salgado “attempted suicide”, and is currently in “retention, receiving medical attention and in critical condition”. 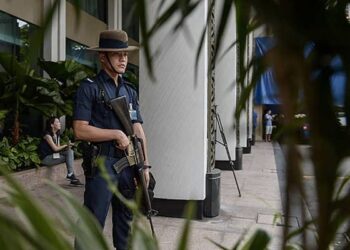 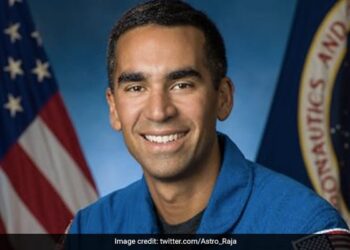 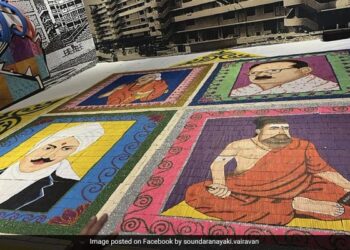 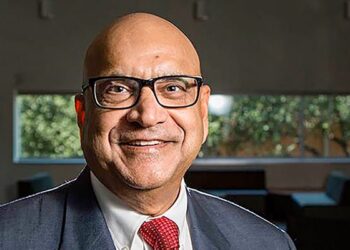 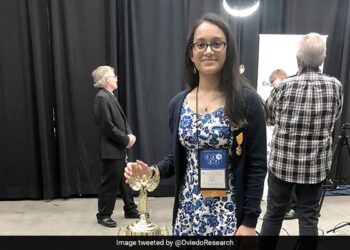