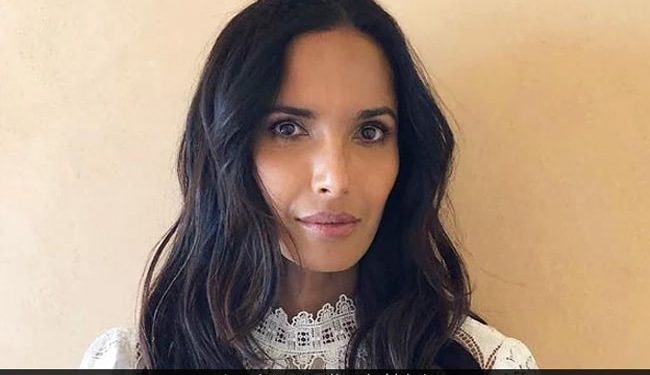 Padma Lakshmi also said that “true spirituality” has no place for hatred. (File)

Indian American supermodel and author Padma Lakshmi, claiming there is no threat to Hinduism in India or anywhere else, said on Wednesday that people of all faiths should be able to live peacefully in “this ancient, vast land”.

The 51-year-old, who posted a series of tweets, said there is “widespread anti-Muslim” rhetoric in the country and hoped Hindus will not succumb to “this fear mongering” and “propaganda”.

Lakshmi tagged news articles from international publications such as The Guardian and Los Angeles Times about Delhi’s Jahangirpuri clash between two communities during a Hanuman Jayanti procession and the violence in the town of Madhya Pradesh in Khargone during Ram Navami celebrations earlier this month. place for hatred.

“Shocking to see the violence against Muslims in India celebrated. The widespread anti-Muslim rhetoric is terrifying and poisoning people. This propaganda is dangerous and nefarious because if you consider anyone less than it is much easier to participate in their oppression,” she wrote. †

“Fellow Hindus, do not succumb to this fear mongering. There is no threat to Hinduism in India or anywhere else. True spirituality includes no room for hatred of any kind. People of all religions should be able to live peacefully together in this ancient, vast land,” she tweeted.

The violence in Jahangirpuri that broke out on April 16 left eight police officers and a local resident injured. Nearly a week later, a ‘Tiranga Yatra’ was taken by Hindu and Muslim residents of the area to convey a message of peace and harmony. 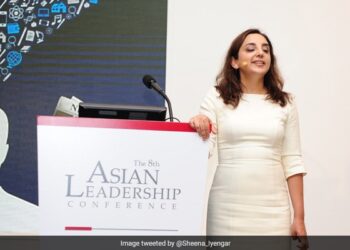 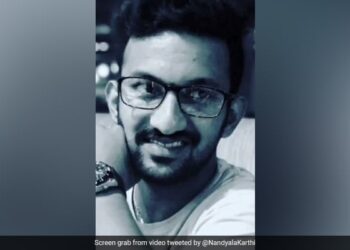 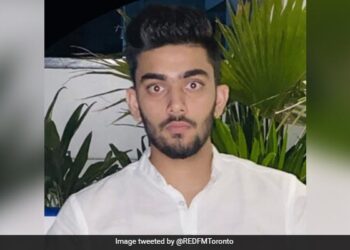 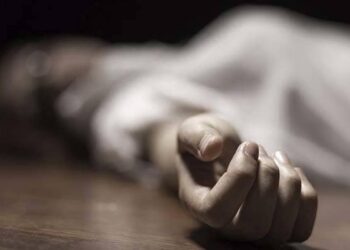