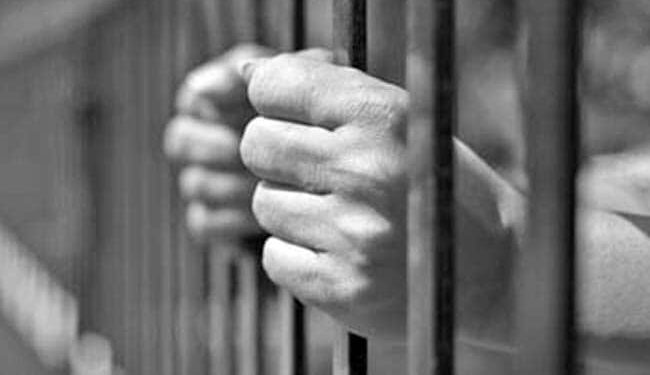 Singapore: The accused man of Indian descent was involved in an accident while drunk (representative)

A Malaysian man of Indian descent was sentenced on Wednesday to four weeks in prison and a Singapore dollar (SGD) fine for bribing a traffic police officer for being involved in an accident while intoxicated.

Krishna Rao Narisama Naidoo (34) was involved in a motorcycle accident near Pioneer Road on Nov. 21, 2021, the Corrupt Practices Investigation Bureau (CPIB) reported in a press release.

He slid a note of SGD 50 to Sgt Firhan, asking him to “please help,” according to a report by Channel News Asia.

The officers continued to question him and he underwent a breath test, which he failed. Sgt Firhan conducted a personal search of Mr Naidoo and placed him under arrest.

“During the personal search, Krishna took a note of SGD 50 from his bag and offered them money to Sgt Firhan, as an incentive not to investigate him for traffic violations,” said CPIB, adding that Sgt Firhan did not accept the bribes. †

The case was reported to the CPIB.

Mr Naidoo, a Malaysian citizen, was charged with corruption in court on February 16. In addition, he was also convicted of drink-driving and careless driving as a felony.

“Singapore has a strict zero-tolerance approach to corruption,” said CPIB.

Anyone convicted of a corruption offense could be fined up to SGD 100,000, jailed for up to five years, or both.