Works by Indian artists from Singapore orbiting the Earth aboard ISS 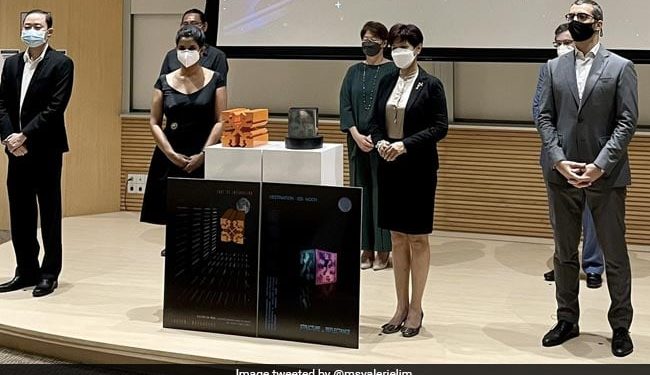 The orange cube, by Lakshmi Mohanbabu, is titled The Cube of Interaction.

Two locally designed artworks by an Indian artist in Singapore now orbit the Earth aboard the International Space Station (ISS) as part of a 64-piece Moon Gallery collection of miniature works by international artists.

Kerala-born Lakshmi Mohanbabu, who moved from Delhi to Singapore in 2001 and is a naturalized Singaporean, has spent the past two years working on the art project in collaboration with the National Additive Manufacturing Innovation Cluster (Namic).

“I have always felt that my artworks have a message for the world,” Ms. Mohanbabu told PTI.

The artworks reached the space station Monday by freighter and will spend the next 10 months as part of a test flight for artists to learn how the various designs and materials perform in the microgravity of space.

The two works of art from Singapore are 3D-printed metal cubes with unique patterns, each side measuring 0.98 cm, according to a report by The Straits Times. They are designed by Ms. Mohanbabu, based on the concepts of unity, diversity and complexity in humanity.

The 2 cubes of @lakshmi_art – the foreground is called Structure & Reflectance, has 4 unique faces created by changing the crystal orientation of steel during the 3D printing process.

The orange cube in the background is titled The Cube Of Interaction. pic.twitter.com/9mvBJXYZTI

The first cube, titled The Cube of Interaction, was prototyped in collaboration with Associate Professor Daniel New of the Singapore Center for 3D Printing at Nanyang Technological University (NTU).

They created two iterations of the cube in different materials and identified the most suitable material. The final version was then machined by a local supplier.

The second cube, called Structure & Reflectance, has four unique faces created by changing the crystal orientation of steel during the 3D printing process.

This is a patented technique developed by assistant professor Matteo Seita and his team from NTU’s School of Mechanical and Aerospace Engineering and the School of Materials Science and Engineering.

The project was supported by Namic, a national program agency that is accelerating the adoption and commercialization of additive manufacturing technologies.

Like the other works of art, the two cubes are encased in an 8cm by 8cm tray, each in a 1cm by 1cm cell where, depending on their size and design, they can float freely. “Each piece in this small gallery with a big mission explores the meaning of a shared human culture,” says an inscription on the Moon Gallery.

While it is hoped the gallery will spark conversation and bring joy to the astronauts aboard the space station, its mission also has a scientific purpose, said the Moon Gallery Foundation, a Netherlands-based nonprofit that promotes collaboration between the creative and space/technology sectors.

Speaking at an NTU hybrid event honoring the successful launch of the Moon Gallery to the ISS on Monday, Second Secretary of Finance and National Development Indranee Rajah said Namic has supported more than 240 initiatives in various sectors such as healthcare, maritime offshore, aerospace. and construction had been supported.

It will play an important role in the future of distributed manufacturing and digital commerce.

For example, 3D printing in emerging industries such as cellular agriculture and space technology could be an important factor in strengthening Singapore’s position as a leading trade and manufacturing center, quoted the media report as saying Indranee, who is also a minister in the Prime Minister’s Office, as said.

Moon Gallery plans to send the first permanent alien art gallery of 100 works of art, each no larger than a cubic centimeter, to the moon by 2025. 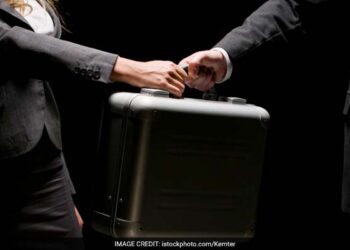 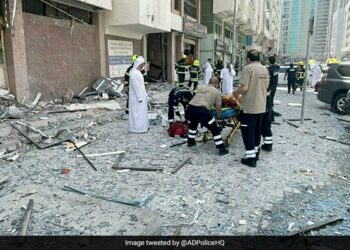 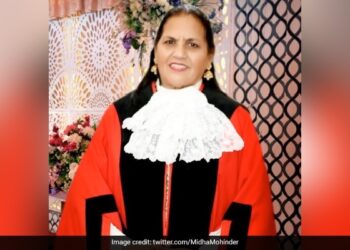 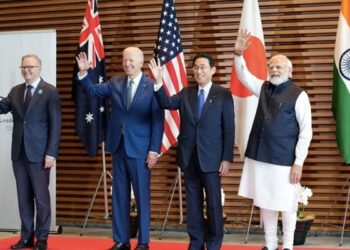 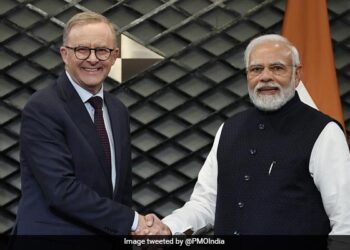