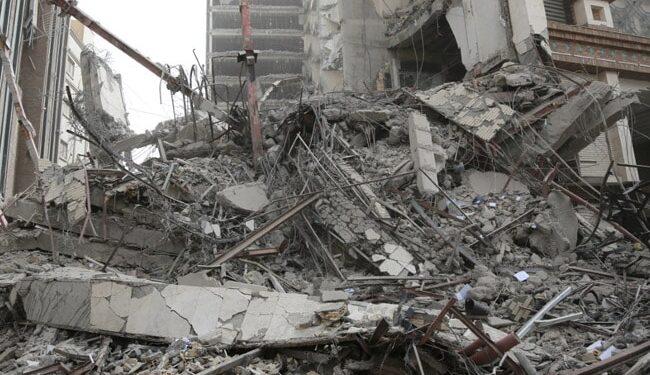 Iran Building Collapse: The provincial judiciary said 10 people have been arrested in connection with the incident.

The death toll from the collapse of a tower block in southwestern Iran rose to 14 on Tuesday, after authorities announced the arrest of officials accused of being “responsible” for the tragedy.

State television had said Monday that the unfinished 10-storey Metropol building in Abadan, the capital of Khuzestan province, had partially collapsed.

In addition to the confirmed dead or injured, it is feared that dozens more are trapped under the rubble.

The searches continue in an effort to rescue “survivors,” Vahidi said.

The building is located on the busiest street in Abadan, where “commercial, medical and office buildings” predominate, according to state television.

The Mizan Online Justice Department website states that the owner of the building, who was allegedly arrested on Monday, is among the dead.

The provincial judiciary said 10 people had been arrested, including the mayor and two former mayors, who were accused of being “responsible” for the collapse, the website said.

Among the detainees were a number of municipal employees and supervisors of the construction project.

An investigation has been launched to determine the cause of the collapse.

The provincial council has declared Wednesday a day of mourning.

Abadan, a city of about 230,000 inhabitants, is located 660 kilometers southwest of the capital.

In January 2017, 22 people, including 16 firefighters, died after a fire engulfed the Plasco Building, a 15-storey shopping center that was Tehran’s oldest high-rise building. 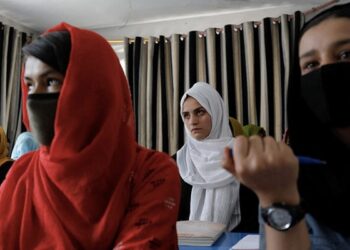