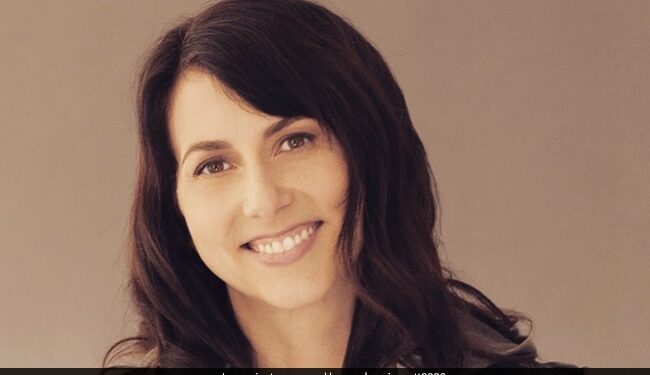 American philanthropist MacKenzie Scott, the former wife of Amazon founder Jeff Bezos, has donated two of her $55 million mansions in Beverly Hills to a charity.

Ms. Scott is one of the billionaires who have signed a pledge to give away most of their wealth to charities. Now she has taken her philanthropy a step further – giving up her own old and luxurious homes.

Also read | Ever “Unfilmable” Trilogy, Amazon’s $1 Billion Bet On “Lord Of The Rings”

“Her unique commitment — here and across the country — to transformative philanthropy has already secured the long-term future of dozens of nonprofits. Through the California Community Foundation, her generosity will support organizations struggling to solve some of the most intractable issues they face in our community. We are grateful for her partnership,” added the CCF chairman.

New York Post reported that Ms. Scott, who married high school teacher Dan Jewett in 2021, took full ownership of the homes after her divorce from Jeff Bezos in 2019. The former couple had purchased the first home in 2017 for $24.45 million. Then, 10 years later in 2017, they bought the second home on the same street for $12.9 million.

According to the press release, the CCF now plans to sell the properties. The organization said they will allocate 90% of sales proceeds to the Foundation’s “affordable housing grant”. “The remaining funds will be allocated by CCF to support its immigrant integration program to increase opportunities for the millions of immigrants from around the world who call Los Angeles County home,” CCF announced.

According to the AfterScott’s net worth is estimated at $37 billion through her 4% ownership stake in Amazon. Over the years, she has donated billions of dollars to hundreds of different charities and organizations working for race, gender, and economic equality and other causes. 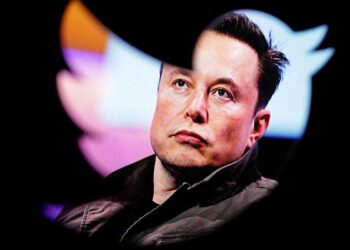