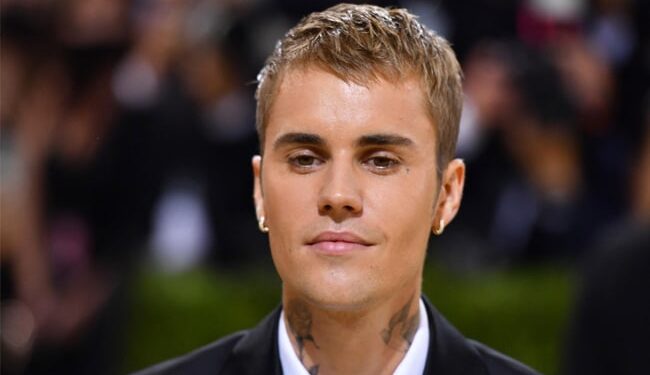 Justin Bieber has been diagnosed with Ramsay Hunt syndrome, a rare neurological disorder.

Justin Bieber has shared an update on his health three days after he revealed on Instagram that he was diagnosed with Ramsay Hunt syndrome. The singer said he has “got better” since his diagnosis and is leaning on his faith to navigate the “horrific storm”. 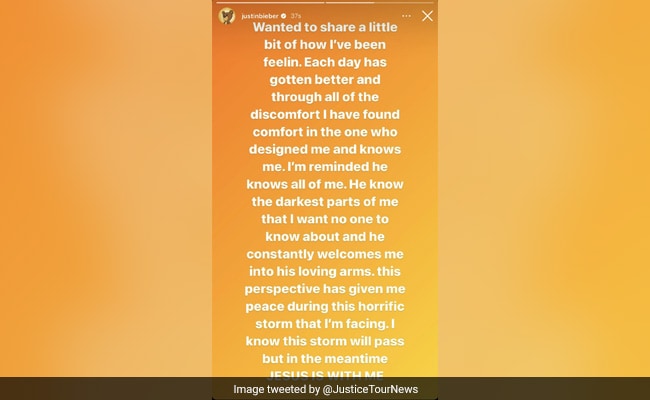 “I wanted to share a little bit how I felt. Every day has gotten better, and through all the discomfort, I have found comfort in the one who designed me and who knows me. I am reminded that he knows all of me He knows the darkest parts of me I don’t want anyone to know and he welcomes me constantly in his loving arms This perspective has given me peace through this terrible storm I am facing I know this storm will pass but in the meantime JESUS ​​IS WITH ME,” Bieber wrote in the Instagram story.

The lead singer of “Peaches” captioned the lyrics: “At this point in my life I realize storms come and go. Jesus keeps reminding me that he is with me in the midst of the storm. It’s not about the storm. NEVER ALONE AND HE UNDERSTANDS.’

Bieber announced on Friday that he has been diagnosed with a rare neurological disorder – Ramsay Hunt syndrome – which sends shock waves around the world.

It is a painful complication that causes shingles and chickenpox.

Ramsay Hunt syndrome was discovered in 1907 by the neurologist of the same name. It is a rare neurological condition that can inflame and then paralyze the facial nerve and cause a painful rash around the ear or mouth.

Symptoms vary from person to person but can cause severe discomfort or pain.

According to the US National Organization of Rare Disorders (NORD), most patients become paralyzed on one side of the face and develop ear rashes.

The affected facial muscles may become weak or feel stiff, preventing the patient from smiling, frowning or closing eyes on the paralyzed side — something Bieber talked about in his video.

He has been forced to postpone his upcoming shows on the NYC tour at Madison Square Garden due to ongoing health concerns.

According to Billboard, the concerts were originally set to take place on Mondays and Tuesdays on back-to-back evenings at the iconic New York City venue as part of its “Justice World Tour.”