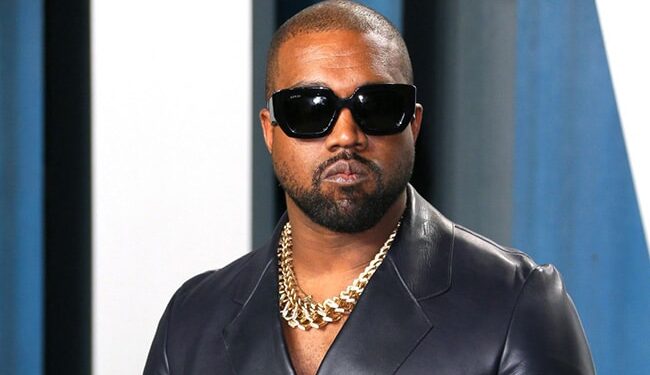 The decision to revoke Kanye West’s honorary doctorate came after a petition on change.org.

American rapper-songwriter Kanye West’s honorary doctorate from the School of the Art Institute of Chicago (SAIC) has been revoked by the institution.

According to The Hollywood Reporter, a US entertainment news outlet, SAIC officials said in a statement to The Chicago Sun-Times: “The School of the Art Institute of Chicago condemns and rejects Kanye West’s (now known as Ye) anti-Black, anti -Semitic, racist and dangerous statements, especially directed against black and Jewish communities.”

The decision was made in response to a change.org petition started by members of the SAIC community for SAIC President Elissa Tenny to revoke West’s honorary doctorate in light of his recent anti-Semitic remarks.

“We briefed the SAIC community this morning,” a school spokeswoman told the Sun-Times, The Hollywood Reporter reported.

“This award bestows the school’s legitimacy and splendor on a figure who has repeatedly made public statements in recent months expressing and justifying anti-Semetism. Regardless of his contributions prior to receiving this award, it is detrimental to Ye, if it is currently known that he continues to use the School of the Art Institute of Chicago to help legitimize hatred and violence,” the petition said in part.