Kevin Spacey is charged with sexual assault in the UK. (File)

Hollywood actor Kevin Spacey has been formally charged with sexual assault and will appear in court in London later this week, police said Monday.

The Metropolitan Police said the 62-year-old actor would appear before the Westminster Magistrates Court Thursday at 9:00 am GMT on four charges of assaulting three men between 2003 and 2013. 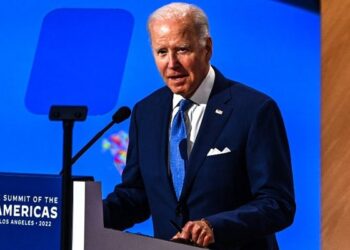