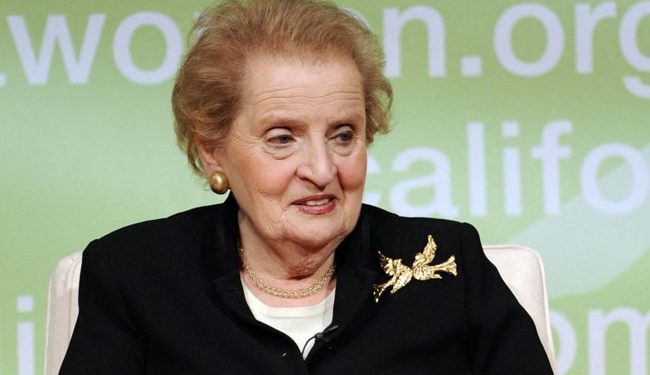 Madeleine Albright, who came to the United States as a child refugee and grew up to be the first female Secretary of State to shape U.S. foreign policy in the late 20th century, has died at age 84.

Albright, recruited by President Bill Clinton as ambassador to the United Nations and then America’s top diplomat, was one of the most influential stateswomen of her generation.

While mourning her passing, Clinton said Albright had been “a force for freedom, democracy and human rights,” calling her death an “immense loss to the world.”

President Joe Biden said Albright had “turned the tide of history,” adding that she “defied convention and broke barriers time and again.”

At the United Nations, the Security Council observed a minute of silence before voting on a Russian-led resolution on Ukraine.

Clinton, who announced his choice of Albright to head the State Department in 1997, said gender had “nothing to do with getting the job” and that she was the most qualified candidate.

However, Albright was aware of the importance of the appointment.

“In the old days, the only way a woman could really express her views on foreign policy was to marry a diplomat and then pour tea on the lap of an abusive ambassador,” she once said in a speech to the Women in Foreign Policy Group.

“Today, women are involved in every facet of global affairs.”

Albright took the helm of the State Department in a post-Cold War world in which the United States had emerged as the sole superpower, leading pivotal discussions with world leaders about arms control, trade, terrorism and the future of NATO.

Since Margaret Thatcher ruled Britain, a woman had not held such a position of global influence.

Born Marie Jana Korbelova in Czechoslovakia on May 15, 1937, Albright came to the United States with her family as refugees in 1948 and became a U.S. citizen in 1957.

Her father, Josef Korbel, a diplomat, had converted from Judaism to Catholicism after the family fled to London in 1939 to escape the Nazis.

Albright said she only learned about her Jewish heritage and the fact that three of her grandparents had died in concentration camps late in life.

Albright is fluent in English, Czech, French and Russian and received her undergraduate degree from Wellesley College.

She received her PhD in political science from Columbia University and went on to work for Democratic Senator Edmund Muskie.

She later joined the National Security Council in President Jimmy Carter’s White House, where she served under his national security adviser Zbigniew Brzezinski, her former professor at Columbia.

After Carter’s defeat, Albright began teaching at Georgetown University in Washington, but he remained an influential voice in foreign policy Democratic circles.

She was appointed U.S. Ambassador to the United Nations by Clinton in 1993 and held that role until 1997, when she became Secretary of State.

One of her last trips in the mail was an official visit to North Korea, where she met then-leader Kim Jong-Il.

In an interview with AFP, as she prepared to leave the State Department in 2001, Albright said she would remain involved in foreign policy.

“I’m not going to be a wallflower,” Albright said.

“I’ve never thought of myself as the tall, quiet type either, so I’ll be the short, rowdy type and I’ll stay there,” she said. “I love foreign policy, I’m passionately interested in how the world is evolving.”

Just a month ago, DailyExpertNews published an op-ed by Albright arguing that Russian leader Vladimir Putin would make a “historic mistake” if he invaded Ukraine.

Albright married Joseph Albright in 1959. They had three daughters and divorced in 1982.

She also wrote a book about her vast collection of brooches that, she explained to Smithsonian magazine in 2010, at times “reflected the problem we’re dealing with.”

Once during her stint at the United Nations, state media in Saddam Hussein’s Iraq compared her to an “unrivaled snake” — she responded by wearing a snake pin at a rally on Iraq.

“In every role, she used her fierce intellect and sharp wit — and often her unparalleled collection of pins — to advance American national security and promote peace around the world,” Biden said. 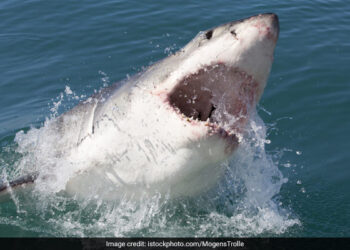 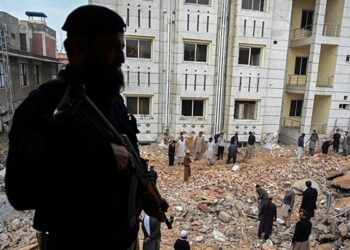 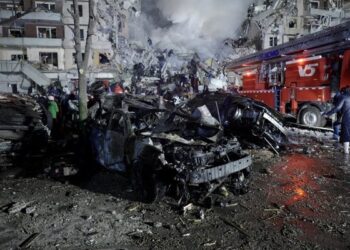 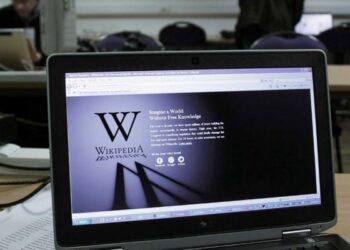 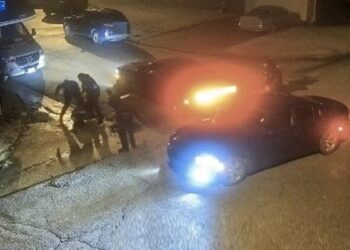 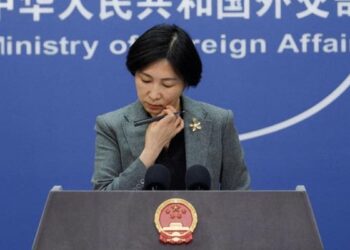