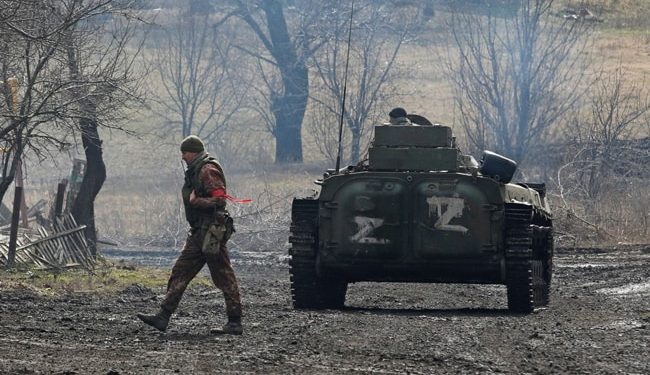 The attack was against the Russian invasion of Ukraine, reports said.

A man threw a Molotov cocktail at a government building in a central Russian city on Thursday, in clear protest against President Vladimir Putin’s invasion of Ukraine, according to a report in News week.

It quoted Russian portal baza to say that an unknown person threw a firebomb at a neighborhood company of the Russian Federal Security Service (FSB) in Nizhny Novgorod before leaving the scene.

Police officers are still looking for the person. The FSB is Russia’s main security agency and the main successor to the KGB of the Soviet Union.

Since Putin launched a large-scale invasion of Ukraine in late February, many suspicious fires have been registered at government and military recruiting facilities in Russia.

The battle began when Russia invaded Ukraine on February 24, and since then, according to news week†

In one incident last week, four bottles of flammable liquid were hurled into the office of the Military Commissariat for the Kirovsky district in Perm, more than 700 kilometers east of the capital Moscow. There was no fire and the attackers escaped from the area, the outlet said.

Furthermore, on June 24, an unknown person broke into a Russian military recruitment office in Belgorod and threw Molotov cocktails inside.

According to the regional branch of the Russian Emergency Situations Ministry, a table caught fire but was quickly extinguished by rescue workers.