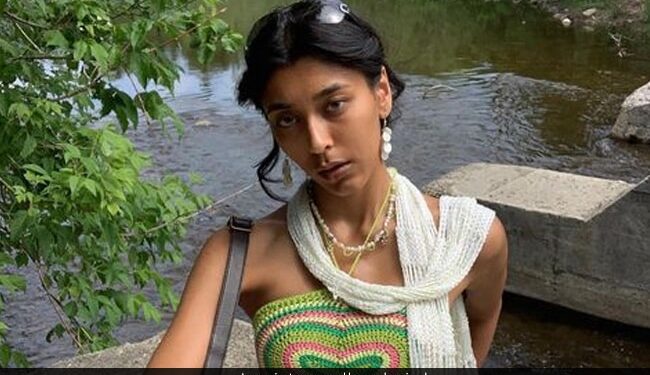 Megha Thakur, the Canadian TikTok star, has passed away “suddenly and unexpectedly”, her parents have announced. She was 21.

Thakur, who had more than 930,000 followers on TikTok, was known for promoting body positivity. She also regularly shared videos of her dancing.

“It is with a heavy heart that we announce that the light of our lives, our kind, caring and beautiful daughter, Megha Thakur, passed away suddenly and unexpectedly on November 24, 2022 in the early hours of the morning,” they wrote.

In the emotional post, her parents described Megha as a confident and independent young woman.

“Megha was a confident and independent young woman. She will be sorely missed. She loved her fans and would have wanted you to know of her passing. At this time, we ask for your blessings for Megha. Your thoughts and prayers will be with her on her onward journey,” her parents said.

just found out megha thakur passed away (meghaminnd on ig) and this honestly broke my heart as she has helped me so much with my body dysmorphia and feel confident in my skin and i just ????? she had her whole life ahead of her and she had so much love to share i ????

I still feel like it’s not my place to grieve – but the least I can do is give her one last meaningful look. she was megha thakur/meghamind_ on TT/meghaminnd on IG. rest in peace beautiful man 🙁 pic.twitter.com/CQW6fZOnEl

Megha Thakur’s parents moved to Canada when she was just one year old. After passing out from Mayfield Secondary School in 2019, she attended Western University. She made her TikTok debut shortly after joining college.

Her videos often contain references to popular celebrities such as Kylie Jenner and Bella Hadid.

Megha Thakur was also popular on Instagram and had more than 100,000 followers.

Scenes from the Cirkus trailer launch with Ranveer and others