Biden’s trip to Saudi Arabia is framed as a national security focus, but oil is the most pressing factor. 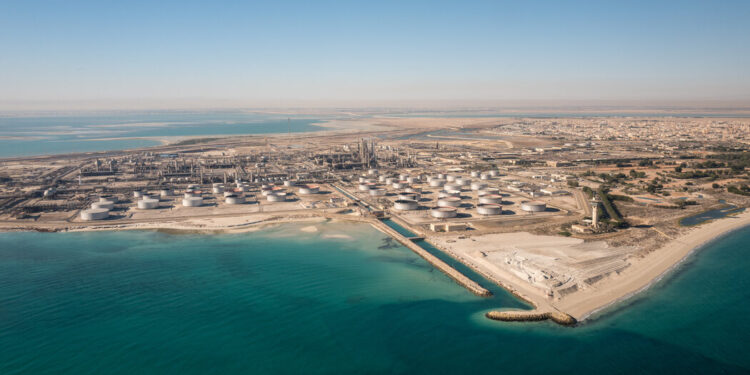 For public consumption, the White House has argued that President Biden’s decision to go to Saudi Arabia was motivated by a slew of national security issues, not just oil. But oil is in fact the most urgent reason for the trip at a time of high gas prices.

Sensitive to the appearance of sacrificing a principled stance on human rights for cheaper energy, the president has no plans to announce an oil deal during his stop in Jeddah. But the two sides have agreed that Saudi Arabia will ramp up production once a current quota agreement expires in September, just in time for the fall midterm election, according to current and former US officials.

Martin Indyk, a former Middle Eastern diplomat to Presidents Bill Clinton and Barack Obama, said the exact amounts are still uncertain, but Saudi Arabia is expected to increase production by about 750,000 barrels per day and the United Arab Emirates Emirates would follow suit with an additional 500,000 barrels per day, for a combined 1.25 million.

How much that would push prices at the pump in the United States is unclear, and it may not be fast enough or deep enough to change the public mood before November.

“That will be the kind of deal that warrants the trip, but since they’re not going to announce it, it leaves the president in a situation where he has to justify it in other terms, which is why the focus is on Israel and defense normalization and integration.” said Mr. indyk. “The President’s defensive stance is wrong. He should embrace it.”

Instead, Biden has tried to make it clear that he is not so much visiting Saudi Arabia as meeting multiple leaders from the region in the form of the Gulf Cooperation Council, a group of six states led by Saudi Arabia. as well as the leaders of three other Arab countries, Egypt, Iraq and Jordan.

But White House officials admit that Mr. Biden won’t be able to avoid Crown Prince Mohammed bin Salman entirely, and there will be that damaging photo — damaging, at least for Mr. Biden. The photo will be invaluable to the Crown Prince as he seeks to restore his international image.

Some analysts said that alone could be enough for the Saudis.

“I think the chances of the Saudis trying to embarrass the president on this trip are relatively slim because I think it would hurt the very strategic things they’re trying to do,” said Jon B. Alterman, senior vice president at the Center for Strategic and International Studies in Washington. “So I think their incentives for collaboration are high.” 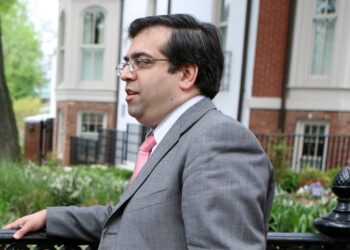