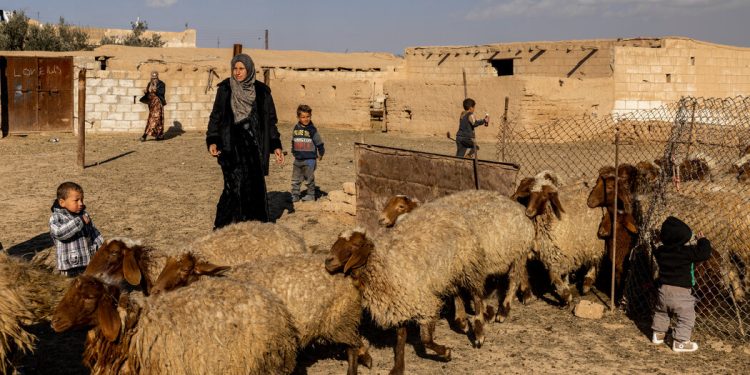 HASAKA, Syria – In a government bakery in Hasaka, Syria, a faded image of former President Hafez al-Assad looms above the aging machines and jingling steel chains of the assembly line. The painting dates back to long before the war, when this region of northeastern Syria was still under government control.

Outside, a long line of families and handicapped men wait for bags of subsidized flat bread, which sell for about a quarter of the market price.

What’s new at this bakery, the largest in the region, is the color of the flour dumped into giant mixing bowls: it’s now a pale yellow instead of the traditional stark white.

“This is a new experiment that we started three or four months ago,” said Media Sheko, a manager of the bakery. “To avoid bread shortages, we had to mix it with corn.”

In a region ravaged by ISIS and armed conflict, prolonged droughts and drying rivers have made stability even more precarious. Here, the normally abstract idea of ​​climate change can be seen in the city’s daily bread.

The new recipe is not quite welcome.

“We feed corn to chickens,” said Khider Shaban, 48, a grain farmer near the town of Al Shaddadi, where bare earth has replaced most of the wheat fields due to lack of water. “What are we – chickens?”

The prolonged drought in the region has been linked to climate change worldwide. But in northeastern Syria, the country’s historic breadbasket, the effects have been compounded by more than a decade of war, a shattered economy, damaged infrastructure and rising poverty, putting a vulnerable society at even more risk of destabilization.

Across Syria, the UN’s World Food Program reported last summer that nearly half of the population did not have enough food, a figure expected to rise even higher this year.

Many of the red soil fields have been left fallow by farmers who can no longer afford to buy seeds, fertilizer or diesel to run water pumps to replace the low rainfall of previous years. The wheat they do grow is of lower quality and is sold for much less than before the current drought two years ago, farmers, government officials and aid organizations said.

The Aftermath of the Syrian Civil War

After ten years of fighting, many Syrians are wondering if the country can be put back together.

This semi-autonomous breakaway region in northeastern Syria, desperate for money and stable relations with Damascus, still sells much of its wheat crop to the Syrian government, leaving little for its own people.

And farmers who can’t afford to feed and water their animals sell them at low prices.

“This problem of climate change is being combined with other problems, so it’s not just one thing,” said Matt Hall, a strategic analyst for Save the Children in the Middle East and Eastern Europe. “There is war, there are sanctions, the economy is devastated. And the region can’t catch up by importing wheat because it doesn’t have the money anymore.”

For thousands of years, the Euphrates River and its largest tributary, the Khabur River, which runs through Hasaka Province, have nurtured some of the world’s earliest agricultural settlements. But the rivers are drying up.

The US space agency NASA, which studies climate change, says the drought that started in 1998 is the worst some parts of the Middle East have seen in nine centuries.

In northeastern Syria, drought has been particularly acute over the past two years. But less-than-average rainfall is only part of the problem.

Turkey, which controls the region’s water supply from parts of northern Syria it controls through proxy fighters, has been accused of cutting flow into the area inhabited by the Kurds, whom it considers an enemy.

Since Turkey captured the Alouk water pumping station, the main water source for Hasaka province, in 2019, aid groups say forces under his command have repeatedly shut down the pumps, putting about a million people at risk.

Turkey has denied the accusation, ascribing the power cuts to technical problems and the lack of electricity from a dam it has no control over.

Whatever the cause, UNICEF says the water supply has been cut at least 24 times since the end of 2019.

The effects of the drought are vividly seen in the small town of Al Shaddadi, 80 kilometers south of Hasaka. The Khabur River, which flows through the city and was so important in ancient times that it is referenced in the Bible, has been reduced to pools of murky water.

Muhammad Salih, a president of the municipality, said 70 percent of farmers in the area have left their fields fallow this year because it would cost more to grow crops than they would get to sell them.

The low level of the Khabur, on which many farmers depend to irrigate their fields, means they have to run their diesel-powered pumps longer to get the same amount of water. And the cost of diesel fuel has risen, along with the prices of other essentials, because of an economic embargo on the region by its neighbors, Turkey and government-controlled part of Syria, and US economic sanctions against Syria, which also affects this region. meet. †

“One day they open the water and ten days they don’t,” he said.

He estimated that 60 percent of the local population now lives below the poverty line. “Some people only eat one meal a day,” he said.

“This climate change, this drought is affecting the whole world,” he said. “But here in the autonomous administration we don’t have the reserves to handle it.”

The war against ISIS has left entire parts of Al Shaddadi in ruins. US-led airstrikes destroyed a large residential complex, water pumping stations, schools and bakeries used by ISIS, according to local authorities. The main bakery and some schools have been rebuilt.

Farmers from the countryside ride motorcycles through dusty streets. Women with their faces covered in black niqabs walk past chickens that few people can buy anymore.

In the surrounding farmlands, thin stalks of wheat and barley in the few fields planted last fall are less than half their height in the pre-drought years.

“We can only pray that God sends us rain,” said Mr. Shaban, the wheat farmer. He said he had to sell his sheep at discounted prices two years ago because he couldn’t afford food or water.

“I had to make the choice to give my family water to drink or to give it to the sheep,” he said.

At a neighboring farm, Hassan al-Harwa, 39, said high feed costs meant his sheep lived on straw mixed with a small amount of more nutritious barley instead of the grain-rich diet they used to eat.

“They should be fatter and healthier,” said Mr. al-Harwa. “When it rained two years ago, we had enough milk to get milk and cheese, but now it’s barely enough for their lambs.”

Previously, he said, each sheep could fetch about $200 on the market. Now they sell for $70 or less, he said, because they’re leaner and because few people can afford to buy them.

The next day, four of the lambs had died. Mr. al-Harwa thought it was a virus, but without a vet it was hard to be sure.

Throughout the region, intense poverty and lack of opportunities have contributed to young men joining the Islamic State.

“It’s a small piece of this big, catastrophic puzzle,” said Save the Children’s Mr. Hall. “The grievances exacerbated by climate change are the same ones causing the disillusionment and recruitment” by ISIS.

The ongoing drought is also driving families from farms that have been maintained for generations to the cities where there are more services but even fewer opportunities to earn a living.

“The water holds a lot of these areas together,” said Mr Hall. “These agricultural communities are the social foundation for many areas. If you take away agricultural capacity, nothing will hold these cities together.” 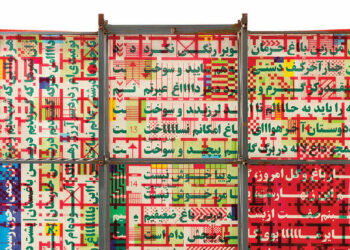 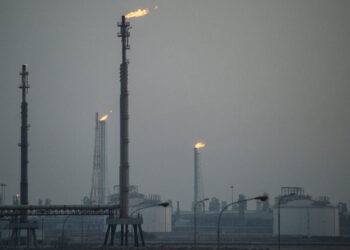 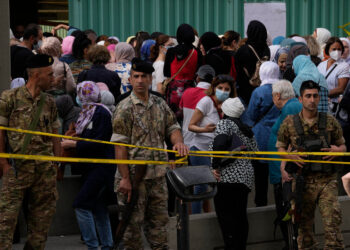 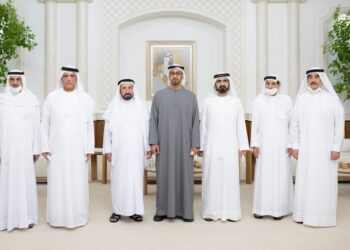 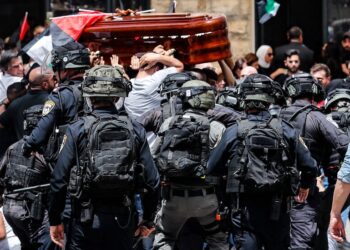 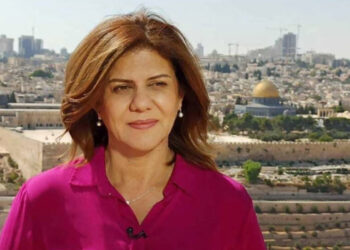