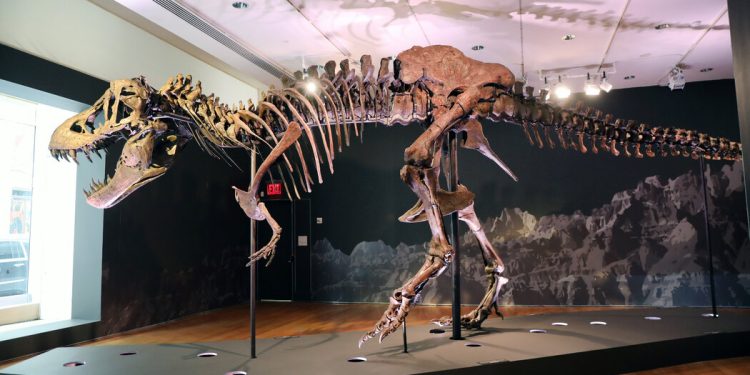 In October 2020, something not so easy to hide – the fossil of a 39-meter-long Tyrannosaurus rex – disappeared.

The famous T. rex known as Stan — named after its discoverer, the fossil hunter Stan Sacrison — sold at auction at Christie’s for $31.8 million, shattering sales records. But the buyer was anonymous and little was heard about the fossil, which worried paleontologists.

They feared that the T. rex had been purchased by a private owner, who could deny access to researchers.

Stan had already contributed to critical studies of how his species’ bones heal after injury and of the pulverizing power these dinosaurs can summon to crush bones.

But on Wednesday, as reported in National Geographic, officials in Abu Dhabi announced they were building a new natural history museum and that Stan would be one of the main attractions when it opens in several years.

Mohamed Khalifa Al Mubarak, the chairman of Abu Dhabi’s Ministry of Culture and Tourism, said in a statement that he intended to make the capital of the United Arab Emirates a place for “research, collaboration and discovery”.

“Natural history has a new home in Abu Dhabi,” said Al Mubarak. “A new museum telling the story of our universe through some of the most incredible natural wonders known to mankind.

“These are awe-inspiring gifts from nature that we are proud to share with the world — unlocking millions of years of knowledge to not only advance scientific discovery, but also inspire our children to protect the future of our planet.”

The museum, which is expected to be completed by the end of 2025, will cover 377,000 square meters on Saadiyat Island, the richest and largest of the seven sheikhdoms that make up the country.

Over the past 15 years, the Emirati government has funneled money and cultural resources into Saadiyat Island as the UAE seeks to expand its economy beyond oil. The Guggenheim Abu Dhabi will now open there in 2025 and the Louvre Abu Dhabi on the island in 2017.

The mystery of who bought the fossil had led to speculation that Dwayne Johnson, aka The Rock, could be the buyer. Johnson had appeared on ESPN’s “ManningCast” in January with a T. rex skull behind him, and the scientific community was wondering if he was the new owner.

“I was not that buyer,” Johnson clarified on Instagram. “My love, respect, fascination and curiosity for paleontological and archaeological science runs deep – and if I were the proud owner of the real Stan, I certainly wouldn’t keep it in my office. I would keep it in a museum so the world can enjoy, study and learn from him.”

And now it looks like that’s exactly what will happen. 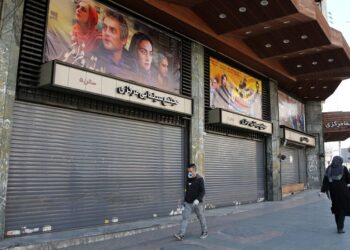 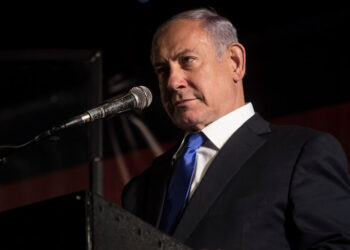 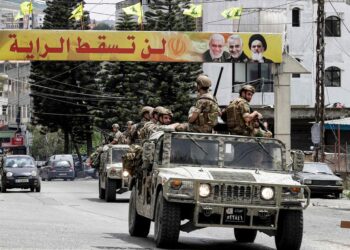