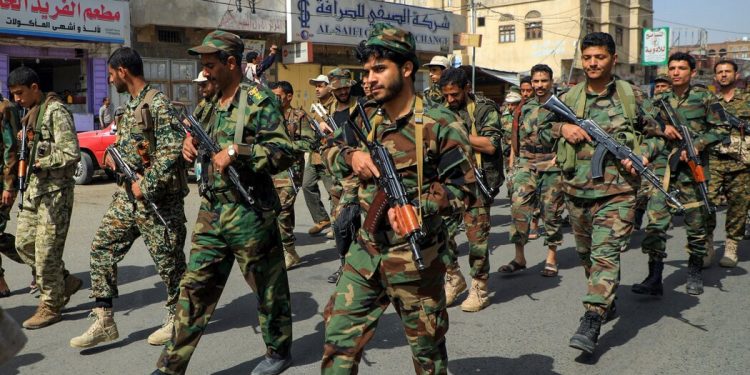 SANA, Yemen — The Saudi Arabia-led coalition fighting the Houthi rebels in Yemen began a unilateral ceasefire on Wednesday and said it hoped to pave the way for ending a seven-year war that would threaten security. of the Persian Gulf and one of the worst humanitarian crises in the world.

The coalition’s ceasefire, through at least Wednesday, will overlap with a separate ceasefire announced by the Houthis this weekend. That ceasefire would end Wednesday night if the coalition failed to comply with the Houthis’ demands, including lifting the blockade on their territory and releasing all their prisoners.

The coalition is unlikely to agree to all of the demands immediately, but diplomats involved in the process expressed hope that progress can be made towards a broader ceasefire before the start of the Islamic holy month of Ramadan, which is expected to begin on Friday. will start on Saturday.

The war in Yemen started in 2014, when the Houthi rebels took possession of the capital Sana and much of the northwest of the country and sent the government into exile. A military coalition of Arab countries, led by Saudi Arabia, intervened in 2015 with the aim of pushing back the Houthis and restoring the government.

The fighting ended in a stalemate that has devastated the already poor country’s economy and sparked epidemics of cholera and other diseases.

The war has killed tens of thousands of people in Yemen and is increasingly spreading beyond its borders. The Houthis, who have received military and political support from Iran, have launched drone and missile strikes against Saudi Arabia and the United Arab Emirates, another coalition member.

An attack claimed by the Houthis on an oil facility last week set fire to two storage tanks in the western Saudi city of Jeddah, setting off a giant fireball and filling the sky with black smoke. The Houthis have also claimed attacks on the Emirates, with which Yemen does not even share a border.

The United Nations and a string of Arab and Western diplomats have been trying for years to end the war, but with little progress. The warring parties announced a unilateral ceasefire in April 2020, not long after the start of the coronavirus pandemic, but failed to make progress towards a broader peace and returned to fighting.

The coalition announced its ceasefire at a Yemen-focused conference in Riyadh, the Saudi capital, where officials from across the Persian Gulf and representatives of the Yemeni government and allied factions gathered.

But the Houthis refused to attend, saying that peace talks should be held in a neutral country.

Opening the Riyadh conference on Wednesday, Nayef Al-Hajraf, secretary general of the Gulf Cooperation Council, a club of Arab Gulf monarchies, called progress toward peace “not an option, but a reality to be achieved.”

The hostilities begin. In 2014, the Houthis, backed by sections of the army loyal to Mr Saleh, stormed Yemen’s capital Sana and forced then-President Abdu Rabbu Mansour Hadi into exile in Saudi Arabia. In response, a Saudi Arabia-led coalition, including the United Arab Emirates, began bombing the country in 2015.

A proxy war? The conflict has been a source of friction between Sunni Saudi Arabia and Shia Iran in their struggle for influence in the Middle East. The Saudis accuse Iran of supporting the rebels. Iran has denied the claim, though the rebels have used Iranian-made weapons.

Prolonged crisis. Yemen remains divided between the Houthis, who control the north and Sana, and the Saudi-backed government to the south. As military operations continue, the country has become the site of what aid agencies say is one of the world’s worst humanitarian disasters.

“It has been proven that there is no other solution but a peaceful one and that the war and the seven years of hardship cannot achieve the desired security and stability,” he said.

A Houthi official, Muhammad al-Bukhaiti, rejected the coalition’s ceasefire announcement in a message on Twitteraccusing Saudi Arabia and its allies of causing Yemeni suffering and saying the group would continue its attacks unless the blockade is ended.

“Unless the siege is lifted, the coalition’s statement to end its military aggression operations makes no sense,” al-Bukhaiti wrote.

It was not immediately clear whether he was repeating the group’s usual stance or expressing his response to the coalition’s new ceasefire. 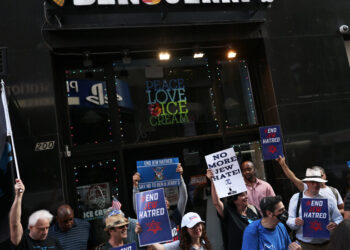 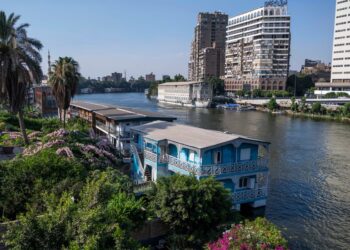 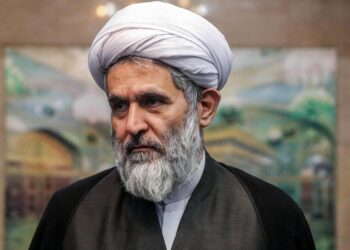 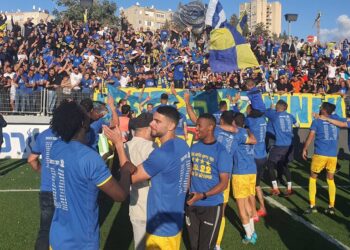