‘We are exhausted’: Palestinians decry Israeli raids on their cities. 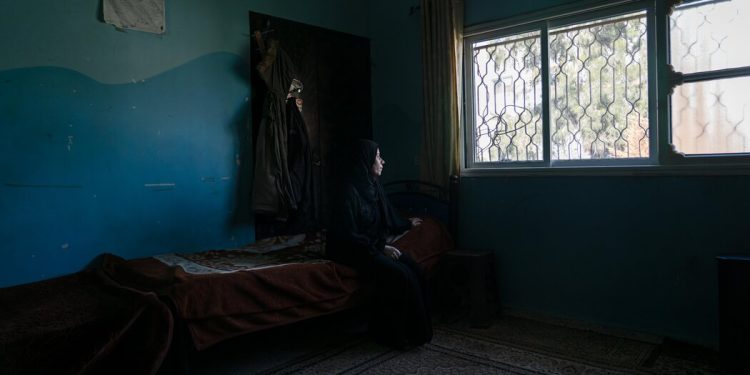 But this year, amid widespread Israeli military operation in the occupied West Bank, residents in Jenin stayed up late awaiting the next military raid on their city.

Last month, Israeli forces launched a widespread campaign of raids on towns and cities in the West Bank that killed at least 14 Palestinians over the course of a week, in response to a spate of recent Palestinian attacks in Israel that left 14 people dead. Israeli authorities imposed temporary economic sanctions and arrested dozens of people.

Israel said the ramped up military activities were a counter-terrorism effort to prevent further attacks, targeting the birthplaces and villages of the recent attackers. However, Palestinian residents and critics say the operation amounts to collective punishment and is counterproductive, as it will only further fuel the cycle of hatred and bloodshed.

“The goal is always to increase the pressure, but it never works. If it worked, you wouldn’t see the same cycle of violence that we see every year,” said Tahani Mustafa, a West Bank analyst with the International Crisis Group.