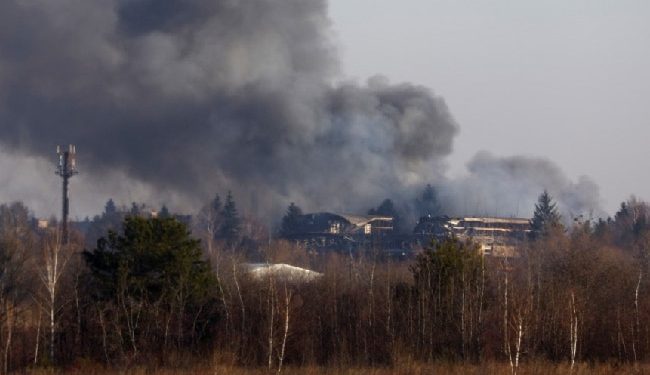 At least one person killed in Russian rocket attack in the town of Pavlohrad, Dnipro region.

The missiles hit a station in the town of Pavlohrad, about 60 km (37 mi) east of the regional capital, Dnipro. 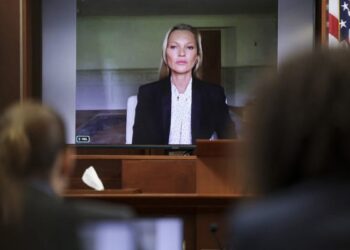 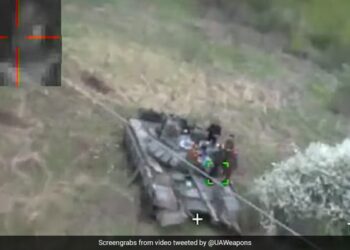 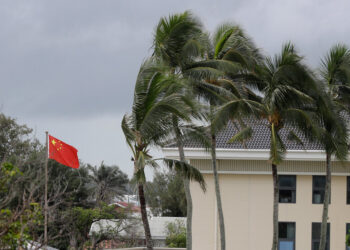 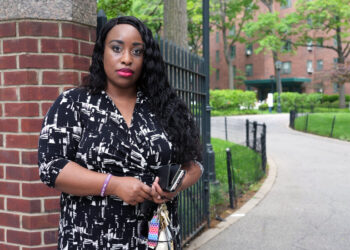