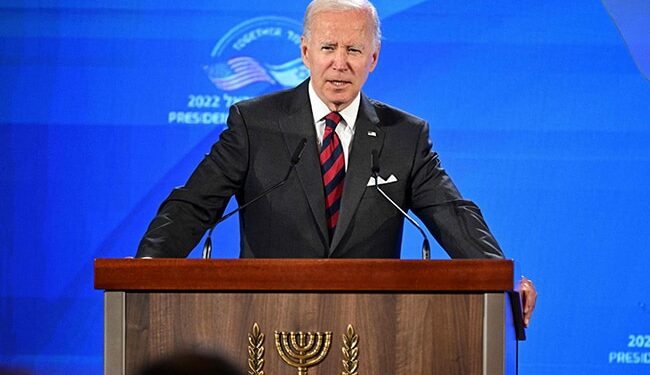 US President Joe Biden has so far appointed more than 130 Indian Americans to key positions in his administration, the best representation of the community that makes up about one percent of the US population.

In doing so, he not only delivered on his community pledge he made as a presidential candidate in 2020, but also shattered the record set by his predecessor Donald Trump for appointing more than 80 Indian Americans and his previous boss Barack Obama, who served during his eight years. presidency had appointed more than 60 Indian Americans to key positions.

While the first ever presidential nomination was made in Ronald Regan’s time, this time Biden has appointed Indian-Americans to nearly all departments and agencies of his administration.

“Indian Americans are infused with the sense of seva (service) and this is reflected in their enthusiasm to pursue positions in the public service rather than the private sector,” Silicon Valley-based entrepreneur, philanthropist and venture capitalist MR Rangaswami said. to Press Trust. from India.

“The Biden administration has now named or nominated the largest group to date and needless to say we are proud of our people and their achievements for the United States,” Rangaswami said. Rangaswami is founder and head of Indiaspora, a US-based global organization for leaders of Indian descent. Indiaspora keeps track of leaders of Indian descent.

Joe Biden, who has maintained a close relationship with the community since his senatorship, often jokes about his Indian relationship. He made history in 2020 by selecting Kamala Harris of Indian descent as his running mate.

His speechwriter is Vinay Reddy, while his chief advisor on COVID-19 is Dr Ashish Jha, his climate policy advisor is Sonia Aggarwal, special assistant for criminal justice is Chiraag Bains, Kiran Ahuja head of the Office of Personnel Management, Neera Tanden is his senior advisor, and Rahul Gupta is his drug czar.

When Indian Ambassador to the US Taranjit Singh Sandhu hosted an Independence Day reception at India House last week, Indian Americans of his administration represented nearly all major branches of the US government.

Young Vedant Patel is now the deputy spokesperson for the State Department, while Garima Verma is the digital director in the First Lady’s office. Joe Biden has also nominated several Indian Americans for key ambassadorial positions.

According to the list prepared by Indiaspora, more than 40 Indian Americans have been elected to various offices across the country. Four are in the House of Representatives – Dr. Ami Bera, Ro Khanna, Raja Krishnamoorthi and Pramila Jayapal. There are four mayors.