“Move To The Streets”: Imran Khan to appeal ahead of no-trust vote 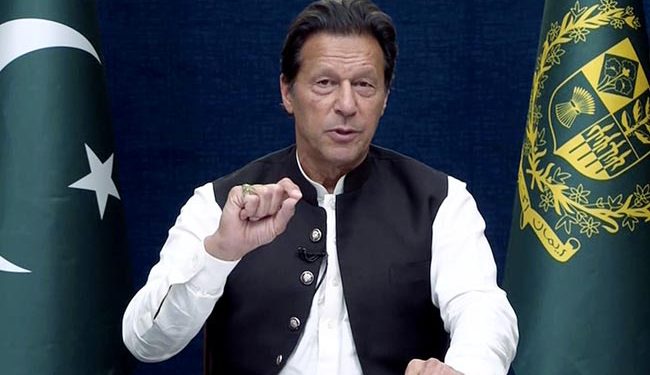 Pakistani Prime Minister Imran Khan on Saturday called on his compatriots to take to the streets pending a vote of no confidence that could see him removed from office, reiterating that foreign conspirators want to change leadership in Islamabad.

No prime minister of Pakistan has ever served a full term, and Khan faces the biggest challenge to his rule since he was elected in 2018, with opponents accusing him of economic mismanagement and foreign policy tampering.

“I intend to face them. Insha Allah (God willing), you will see how I will face them tomorrow. I want my people to be vigilant, alive. If it had been a different country where such things happened, people would have taken to the streets.

“I call on all of you to take to the streets today and tomorrow. You must do this for your conscience, for the sake of this nation. No party should be forcing you to do that. You should be on the streets for your children’s future. You all need to go out and show that you are vigilant,” Mr Khan told people during a question-and-answer session with ARY News.

Khan’s Tehreek-e-Insaf party (PTI) effectively lost its majority in the 342-member assembly last week when a coalition partner said its seven lawmakers would vote with the opposition.

Khan, a former international cricketer who led Pakistan to their only World Cup victory in 1992, hinted that he still had a card to play.

“I have a plan for tomorrow, don’t worry. I’ll show them and beat them in the meeting.”

More than a dozen PTI lawmakers have also indicated they will go down, although party leaders are trying to get the courts to prevent them from voting.

The opposition is confident its motion will be carried out as many lawmakers from the ruling PTI have openly spoken out against Prime Minister Khan.

A rebellious Mr Khan has said he will not resign despite the loss of the majority and has insisted that he will “fight to the last ball” and face the vote of no confidence in the National Assembly on Sunday.

The MQM, a key ally, has announced it has signed a deal with the opposition Pakistan People’s Party (PPP) and will support the vote of no confidence in the 342-member National Assembly.

“I said early elections are the best option…I could never think of stepping down…and for a vote of no confidence I think I’ll fight to the last minute,” he had said.

On Friday, Mr Khan claimed he has credible information that his life is in danger but claimed he is not afraid and will continue his fight for an independent and democratic Pakistan.

The motion of no confidence was tabled by the opposition parties on March 8. 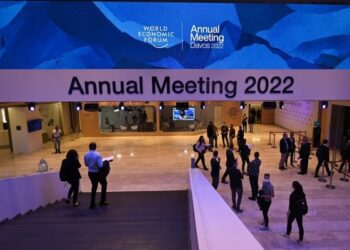 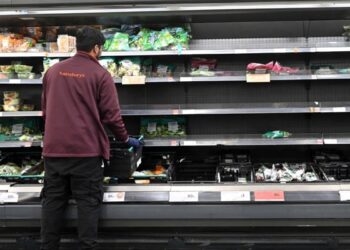 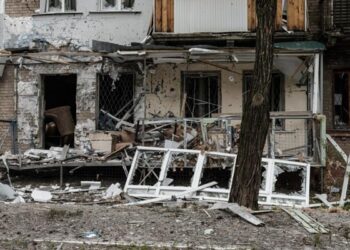