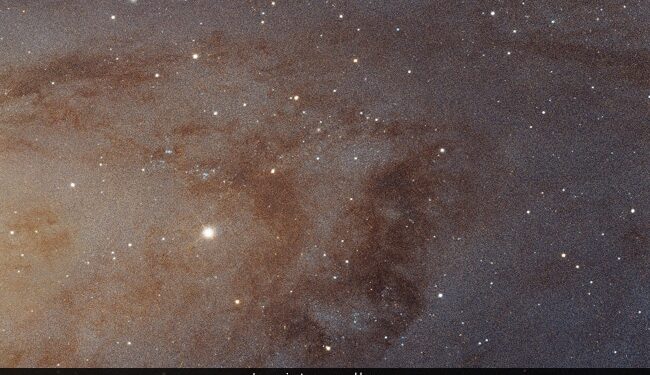 Image shows the 48,000 light-year stretch of the Andromeda galaxy.

The US space agency NASA shared the “largest ever” image of the Andromeda galaxy from the Hubble Space Telescope on Sunday. The image was taken seven years ago and is the sharpest large composite image ever taken of our galactic neighbor.

The National Aeronautics and Space Administration said the image shows the 48,000 light-year stretch of the Andromeda galaxy with more than 100 million stars in sight. The panoramic image is divided into three parts in the Instagram post, with the last part showing a band of blue stars with numerous stars scattered across the image.

Take a look below:

“This image is split into three images. The first image shows a bright spot emanating from the lower left portion of the Andromeda galaxy with bands extending in all directions. The light recedes in the top quarter of the image to mainly black and patches of blue space with numerous stars. In the second photo, the light disappears with purple and blue bands giving way to the blackness of space,” NASA wrote in the caption.

Ever since the image was shared, internet users have been mesmerized. It has accumulated over a million likes. One user wrote: “It’s extremely beautiful.” Another said: “It’s phenomenal.” “Absolutely incredible,” said the third.

The space agency explained that because the Andromeda galaxy is 2.5 million light-years away, one can identify thousands of star clusters. NASA said our Milky Way Galaxy and the Andromeda are similar in size and shape.

Notably, the image was first released in 2015 and re-shared yesterday. It shows a 48,000 light-year stretch of the galaxy in its “natural visible light color,” the agency had stated. “Because the galaxy is only 2.5 million light-years from Earth, it is a much larger target in the sky than the myriad galaxies that Hubble routinely photographs billions of light-years away,” explains NASA. 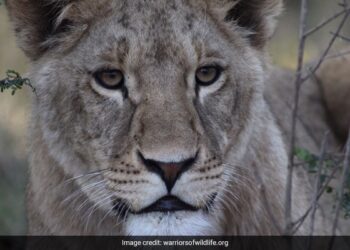 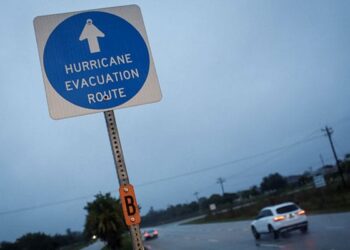 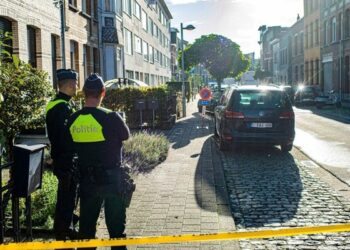