A better way to measure immunity in children 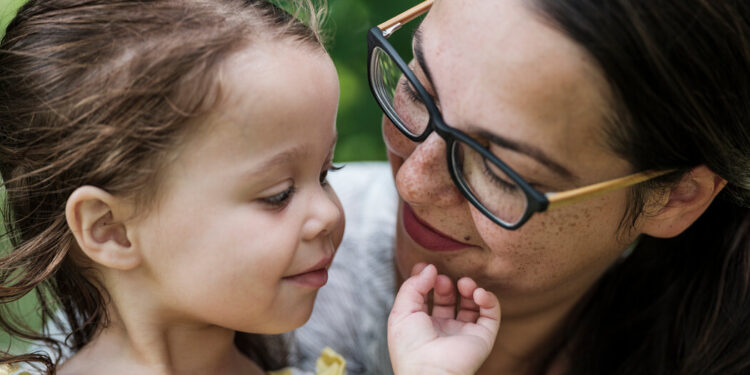 She has seen friends roll their eyes when she wanted to meet them outside. She tried unsuccessfully to convince her sister to vaccinate her son. She was told by strangers on Twitter that wearing a mask on her daughter is child abuse.

And yet the vaccines for the youngest Americans were delayed. “It’s been very disappointing, month after month, to see everything being pushed,” said Ms. Almeida, 33, who lives in Franklin, Tennessee.

The agency itself is expected to approve the vaccines on Friday, and the Centers for Disease Control and Prevention are likely to follow suit on Saturday. If all goes according to plan, about 18 million children in this age group will become eligible for immunization against the coronavirus for the first time, the capstone of the national vaccine strategy.

However, after a series of delays by regulators, only about one in five parents plan to have their young children vaccinated right away, according to a recent survey.

In a letter to FDA officials in April, nearly 70 scientists gave their own assessment: The delay was avoidable. Their argument is technical in nature, but with broad implications.

The agency and manufacturers chose to evaluate the vaccines by monitoring blood levels of antibodies, the scientists said. But if regulators had also considered other parts of the immune system, it would have been clear early on that the vaccines could prevent serious illness, if not infection, in young children.

In particular, the scientists argued, the vaccine manufacturers should have measured so-called T cells, which can kill infected cells and rid the body of the virus. That “could have allowed us to make a different decision about allowing a vaccine to go ahead sooner,” said John Wherry, director of the Institute for Immunology at the University of Pennsylvania and one of the signatories to the letter.

“If we don’t measure the T cells, we miss a lot of what’s happening,” he added. “My god, we’ve been on this for 18 months. We can spend a little energy on that sort of thing right now.”

The FDA declined to comment on the letter, but Dr. Wherry said agency officials called the scientists about a month ago to discuss their ideas.

Vaccine manufacturers conducted large trials to measure the effectiveness of the vaccines in preventing symptomatic infection in adults. But in the children’s studies, the researchers looked at blood levels of antibodies after vaccination and compared them with levels seen in young adults.

The FDA used this method, called immunobridging, to approve the Pfizer-BioNTech vaccine for children ages 5 to 11 and adolescents ages 12 to 15. But in December, the companies reported that two doses of their vaccine failed to produce high antibody levels in children ages 2 to 4.

The companies decided to assess whether a third dose improved the performance of the vaccine. Then, during the winter, some young children in the clinical trial became infected with the Omicron variant.

Based on preliminary data from those infections, the FDA said it would consider approving two doses of the vaccine while the companies continued to test the third — a decision that caused mixed reactions from parents and experts.

But the number of infections among children grew and the data collected did not support the FDA’s decision, forcing the agency to cancel the planned review. The back-and-forth left parents confused and their children vulnerable, while Omicron variants raced across the country.

The CDC reported in April that about 75 percent of children may have been infected with the coronavirus in March, many of them during the Omicron wave. Record numbers of children were hospitalized, albeit in much lower numbers than adults.

Learning more about the T-cell immunity generated by the vaccines may have delivered the shots to desperate parents earlier and prevented at least some of those hospitalizations, experts said in interviews.

Antibodies are essential for neutralizing the virus upon entry and preventing infection, and they can be easily measured in just a drop or two of blood. But while there are dozens of rapid tests for antibody levels, assessing T cells requires at least a few milliliters of blood and at least a day to test just a few samples.

Including T cells in a vaccine analysis would “really increase the complexity and cost of the study,” said Dr. Camille Kotton, an infectious disease physician at Massachusetts General Hospital and a scientific advisor to the CDC

“It’s never as simple as antibodies, but it would certainly be helpful,” she said.

And not everyone is convinced that T cells are an important measure of immunity. Low levels of antibodies on their own may be enough to prevent serious illness, said Dr. Miles Davenport, an immunologist at the University of New South Wales in Sydney.

“There is no study showing that the level of vaccine-induced T cells is predictive of the risk of infection or the risk of serious disease,” said Dr. Davenport.

Still, epidemiological data indicate that even as antibody levels declined and infections surged, hospitalizations and deaths in vaccinated people remained relatively low. That suggests that something other than antibody levels protected people from serious illness, said Dr. Wherry.

“The mortality only increases in the very old population or those who are immunocompromised, where we had no or poor T cell responses,” he added. “There’s a lot of good circumstantial data, but we’re really missing a smoking gun.”

A new initiative from the University of Pennsylvania may provide some answers. The study, called the Immune Health Project, will simultaneously assess antibody and T-cell responses in immunocompromised patients after vaccination.

Unanswered questions about childhood immunity may explain why about 40 percent of parents of young children are on the fence about vaccinations: Less than 30 percent of children ages 5 to 11 have received two doses, and the question for the youngest children is possible even lower .

Monica Lo, 35, who is an assistant principal at a Seattle school, is one of the hesitant. “Covid vaccination is happening so quickly and so quickly that we wanted to give it a little more time,” she said.

Ms. Lo and her husband are both fully vaccinated, but their 7-year-old son, Gian, only had one vaccination in January before a planned trip to Hawaii. They decided to delay his second dose because of data that suggests it could provide better immunity, Ms. Lo said.

The couple also have a 2-year-old daughter and Mrs. Lo is pregnant with their third child, expected in July. But they don’t plan to vaccinate their daughter yet, Ms. Lo said, “We won’t be first in line.” 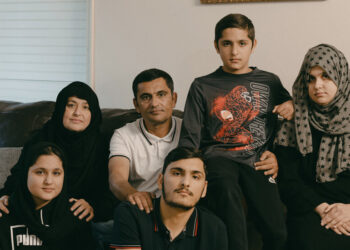 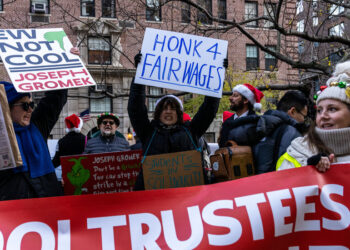 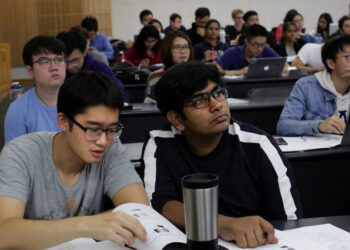 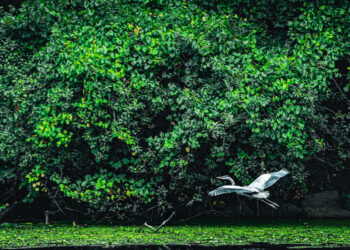