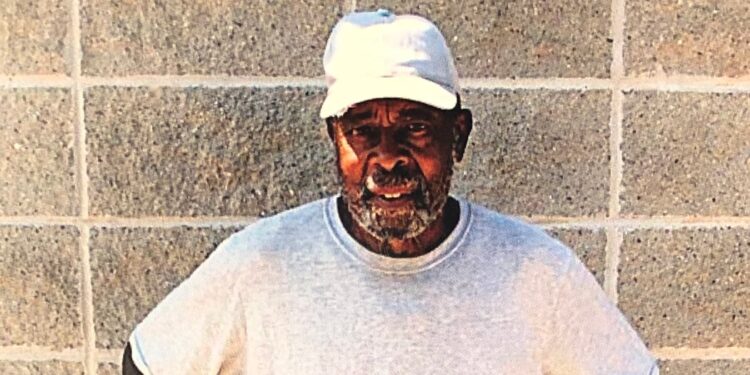 “I really wish this law was in effect when Acoli was convicted in 1974,” Governor Murphy said in a statement. “Our men and women in uniform are heroes, and anyone who would take the life of a serving officer should be behind bars until the end of their life.”

Soffiyah Elijah, a civil rights attorney who advocated for Mr Acoli, praised the Supreme Court for “correcting the probation service’s misapplication of the law.”

Ms. Elijah said in a statement: “We appreciate and thank his thousands of advocates, individuals and civil society supporters who have submitted amicus briefs on his behalf to defend his freedom; freedom that is rightfully his. We strongly hope that Mr. Acoli’s freedom will bring attention to the thousands of elderly people like him who are trapped in the New Jersey prison system.”

On May 2, 1973, Mr. Acoli was driving a white Pontiac on the New Jersey Turnpike with two fellow members of the radical Black Liberation Army, James Costan and Joanne D. Chesimard. A trooper, James Harper, stopped the car at about 1am after noticing a broken taillight.

Ms. Chesimard, who at the time was a leading figure in the Black Liberation Army, fired the first shot, according to trial testimony, and started a gunfight between her, Trooper Harper, and Mr. costan.

During the fight, Mr. Acoli to seize Trooper Foerster’s weapon, according to the decision.

“During that physical battle, Acoli claims that Trooper Harper shot him, grazing his head and causing him to black out,” the decision read. “According to Acoli, when he regained consciousness, Trooper Foerster’s body was on the ground nearby and Acoli fled with Costan and Chesimard, both seriously injured.” 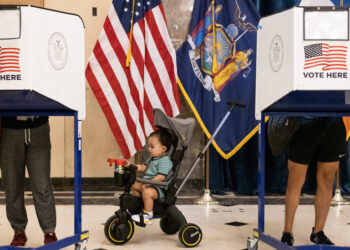