How did a two-time killer get charged again at age 83? 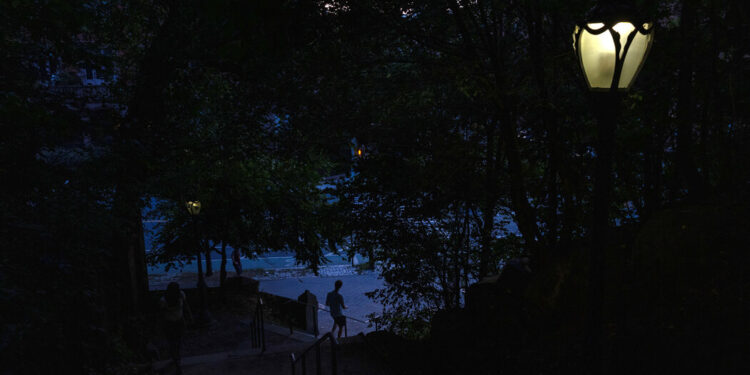 Born in 1938, Mrs. Harvey spent her childhood in New York, as the child of a single mother. Even as a teenager, she displayed a propensity for violence, especially against women, and had a complicated gender identity. According to court records and the minutes of the parole board, Ms. Harvey treated with Catholic Charities, which matched clergy and laity with troubled children, after the attempted rape at age 14.

As a young adult, Mrs. Harvey — then described as a tall, slender man — lived with her mother, earning $75 a week operating photocopiers. She had a girlfriend, Jacqueline Bonds, but her life was chaotic: Mrs. Harvey drank frequently, took cocaine, assaulted Mrs. Bonds regularly, and was in and out of psychiatric care.

In early 1963, Mrs. Harvey again accused of rape, this time as a 24-year-old. (The allegations are mentioned by a probation officer in a hearing minutes, which offer no further details.)

The accusation sparked a wave of violence: In April, Ms Harvey murdered Ms Bonds, who was scheduled to appear before a grand jury hearing the case. Mrs. Harvey shot her dead in their crowded Manhattan apartment, chased her as she stumbled through the kitchen and living room, and shot her twice more before collapsing, according to board minutes and a police report.

She was found guilty of first degree murder and sentenced to life in prison.

During two decades behind bars, she repeatedly appealed her conviction in state and federal courts, trying to persuade the probation commission to release her. Skeptical officials as early as 1984 mentioned her aggression towards women. Even in prison, one noted, Mrs. Harvey sent inappropriate letters to hospital volunteers.

“That’s all in the past, and when I realized this pattern was developing, I let it go,” said Ms. Harvey.