Lufthansa apologizes after Jewish people were banned from flight 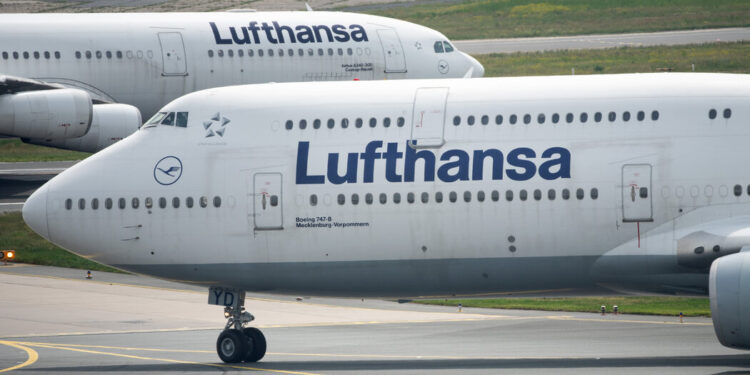 Lufthansa Airlines apologized this week after passengers traveling from New York City to Hungary said they could not board a connecting flight in Germany because they were Jewish.

The airline said a “large” number of passengers were not kept on board on May 4, but it did not specify how many people were blocked from the flight, which went from Frankfurt to Budapest. Passengers on the flight from New York estimate that more than 100 people were not allowed on their connecting flight.

Lufthansa said in an earlier statement that the travelers had been barred from the flight for violating the airline’s medical mask requirement, but passengers told DailyExpertNews and other news outlets that Jewish people had been unfairly grouped and punished because a handful of people had fled from New York they didn’t wear masks.

The airline recognized in a statement on Tuesday that passengers wearing masks on the flight in New York were denied boarding. “While Lufthansa is still reviewing the facts and circumstances of the day, we regret that the large group was denied boarding rather than restricting it to the non-compliant guests,” the airline said.

Lufthansa said it would be “concerned” with the affected passengers. “We have zero tolerance for racism, anti-Semitism and discrimination of any kind,” the airline said.

A passenger on the flight in New York, Isaac Kraus, 34, said he was not allowed on the connecting flight, although he wore a mask the entire flight from New York and traveled alone.

Mr. Kraus, a Hasidic Jew, was one of many passengers who flew to Hungary on a pilgrimage in honor of Grand Rabbi Yeshaya Steiner of Kerestir, Hungary, who died in 1925. Every year an event is held at the tomb of the rabbi on the anniversary of this death.

“We go to the grave, we light candles and pray,” Mr. Kraus said. “It’s something very sacred and emotional for us.”

After landing in Frankfurt, Mr. Kraus said he saw a large police presence outside the gate for his connecting flight and assumed someone would be arrested. People around him became anxious because the flight was delayed, he said, when about 10 to 15 passengers were called on board. The gate closed behind them, leaving most of the passengers behind.

Dan’s Deals, a website that provides information about frequent flyer deals, reported on the blocked passengers and shared a video in which a Lufthansa employee told the gathered crowd they would not be allowed on the flight due to “an operational reason” on the New York flight. “You know why it was,” said the worker.

In another videoa person who appears to be a Lufthansa worker tells a passenger that it was Jewish people flying out of New York “who were the mess, who were causing the trouble.”

Mr Kraus said he believed some passengers were not adhering to the mask rule but that he and others had been unfairly targeted. “I was punished because I am also a Jew,” said Mr. Kraus.

Those left behind in Frankfurt said they had been given a 24-hour ban from flying on Lufthansa and that they were struggling to get on flights with other airlines.

Mr Kraus said a travel agency had booked him a new flight with another airline to Warsaw and then Hungary.

He was seven hours late at the cemetery. He was also originally scheduled to take a bus tour to visit 10 cemeteries in Hungary and Poland to honor other great rabbis, but he said the bus could only visit five due to flight problems.

Ben Weber, president of Main Street Travel in Monsey, NY, said his desk had booked flight seats for 80 “ultra-Orthodox Jews” who were “highly visible in their dress style.” Among them was Mr. Kraus. Mr Weber said all 80 were blocked from connecting flights to Budapest and his agency spent $50,000 rebooking their tickets with other airlines and rearranging previously scheduled bus rides.

The Anti-Defamation League said in a statement on Tuesday that Lufthansa was a German company, it has “a special responsibility to train its staff” and criticized the company’s apology.

“This non-apology does not blame or identify the exiled passengers as Jews,” the Anti-Defamation League said.

Max Weingarten and Eli Meisels, both Orthodox Jewish, also traveled to the cemetery in Hungary and were allowed to flee on both. They said they were dressed “more casually” than other Jewish passengers, in trousers and shirts. Mr. Weingarten was wearing a skullcap and Mr. Meisels was wearing a baseball cap.

They said they were one of the first passengers to board in Frankfurt because they had first-class seats. Not realizing that other people were being blocked from the flight, they were surprised to be told boarding was complete about two minutes after they were seated.

Mr Weingarten, 36, called an acquaintance who had also traveled in first class but was not on the plane, and the man told him that gate agents had blocked Jewish people from boarding.

“We were absolutely shocked by that,” said Mr. wine garden. “Obviously all these images, movies, books that we read from 1939 to 1944 jumped up and a lot of these images are running through our minds now.”

Mr. Meisels, 27, wore a mask the entire flight from New York. Mr Weingarten said he took off his mask for parts of the flight, although no Lufthansa employee asked him or other first-class passengers to put on a mask.

They estimate that there were about 20 people on the flight to Budapest and that they were the only Jewish passengers. They said people in economy seats were asked to move to the back of the flight to offset the weight of the nearly empty plane, and were told they could have as many kosher meals as they wanted because there were extras available. were on the run. 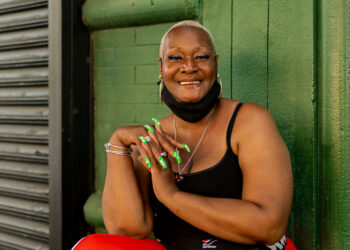 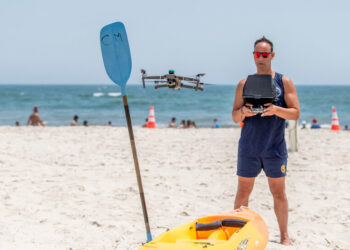 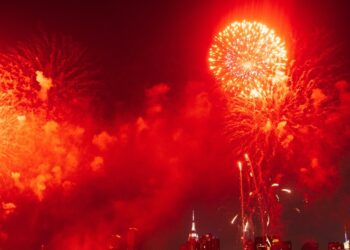 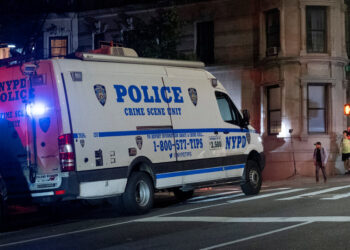 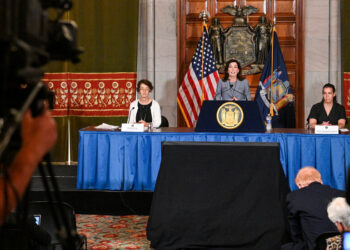 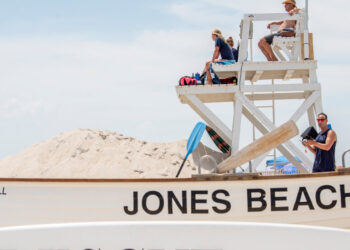