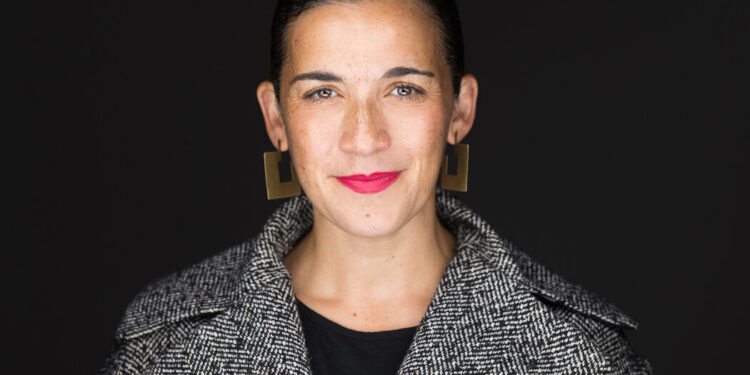 McGregor is associated with New York Theater Workshop as a “usual suspect,” the theater’s term for performers with whom it maintains an ongoing bond. She plans to take up the position of Artistic Director in August; Nicola has scheduled next season, including revivals of “Merrily We Roll Along” with Daniel Radcliffe and “Three Sisters” with Greta Gerwig and Oscar Isaac. McGregor will choose the programming from the fall of 2023.

And what does her programming look like? “Visceral, relevant, challenging, joyful, delightful,” she said. “And really look at fusions of form.”

Her directorial career has focused on new American plays, but she said she also has a penchant for classics (she directed a mobile production of “Hamlet” for the public theater in 2016) and musicals (she worked as an associate director of “Fela !” on Broadway) Among her New York City credits was a 2012 production of Katori Hall’s “Hurt Village” at Signature Theater; she is currently working on three projects, including an oratorio on gentrification called “Place,” in the Los Angeles area. Philharmonic, a production of “A Midsummer Night’s Dream” at the Old Globe in San Diego, and her first feature film, “1660 Vine,” about social media influencers.

McGregor was born in St. Croix, the largest of the U.S. Virgin Islands, and often moved to Hawaii, California, Illinois, and Florida as a child. Her father, who is from St Croix, is a fisherman and engineer who served in the navy, and her mother, born in England, is an artist, teacher and union organizer; when she takes on her new role, McGregor will become one of the few black women to serve as artistic directors of non-profit theaters in New York City.

“I have quite a wide range of lived experiences racially, economically and geographically,” she said. “I think a lot about the Workshop being both hyper-local in its roots and international in its reach, and that feels very much in line with my lived experience and desire to know and interact with the world.”